The Origin Of Imagination

“The origin of imagination” is a video installation which develops itself on two walls and the floor. The three screenings in the corner, of the three cartesian axis, reconstructs one central perspective. In this illusory dimension, infinite lines generating emptiness and distances, are “attracted” and skim one with the others, fading, they become essential structures that draw an incomplete ‘original project’. I identify this space perception with the origin of the imagination; the origin of visions. The artwork represents a virtual extension of a space that describes both “our being by ourselves” and “our being surrounded by the everything”. It’s like if the place was broken and this takes you towards freedom. A “virtual opening” never averred, because of its constant transormation and therefore it doesn’t characterize any specific place. In this “extension” all directions the spectator images to take are equvalent. “The origin of imagination”: space is the pure shape of intuition. 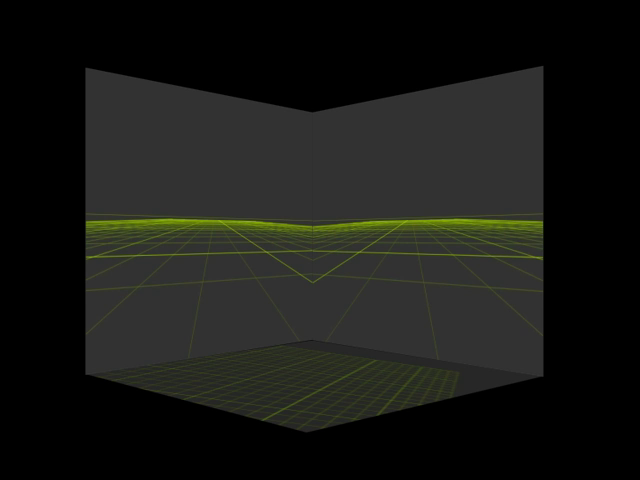 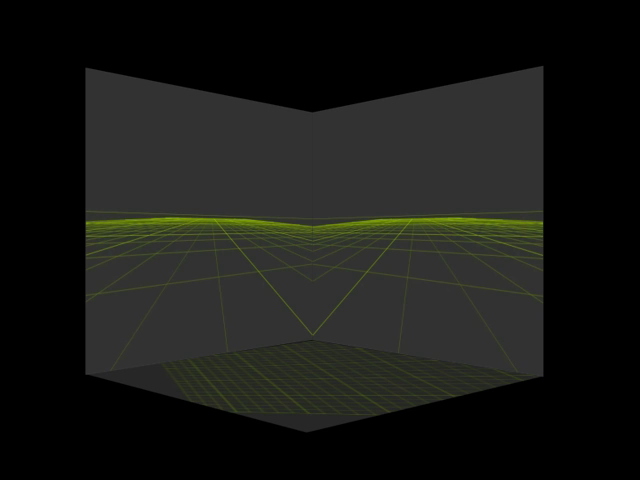 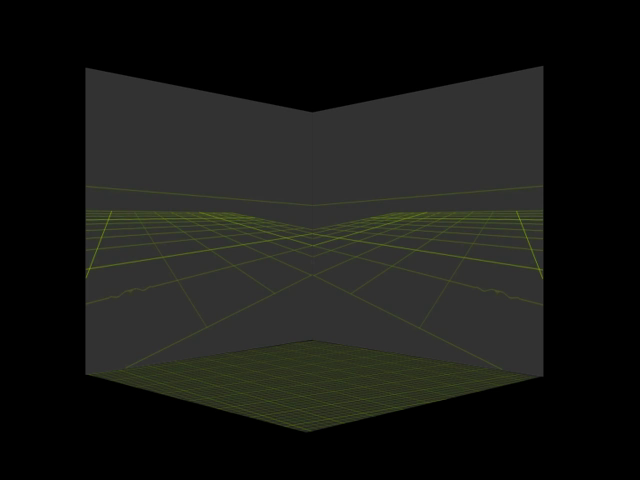