The films are video-walks through ruins and across scrub in a former concentration camp at Rivesaltes in the south of France, between the Mediterranean and the mountains on the of a motorway. Refugees have been held there during the dark episodes of the twentieth century: the Spanish Revolution, World War Two when thousands of Jews were sent from here to Auschwitz, the Algerian War of Independence, and recently, Eastern Europeans without visas seeking a better life. 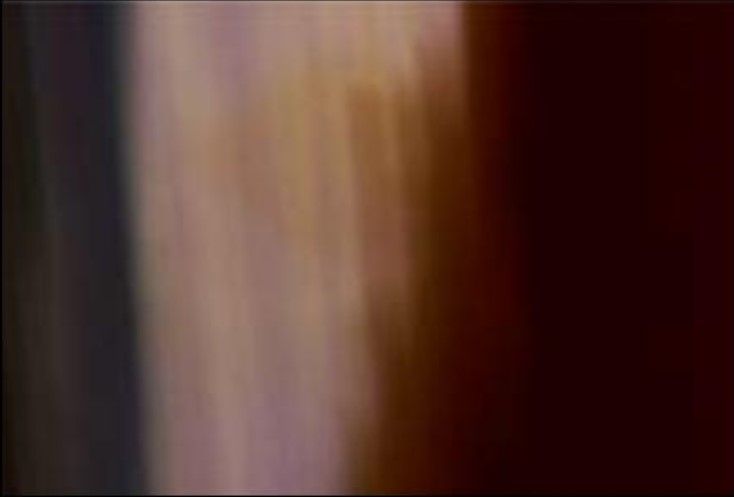