Jonathan Moss studied Fine Art at the University of Wales and at the Royal College of Art and now works in France. Primarily a painter-printmaker, he only re¬cently began making videos and has had screenings at the The Tenderpixel Gallery, London, The International Short Film Festival, Oberhausen, the Izolenta Film Festival, St Petersburg, The Gijon Film Festival, Spain, Nuit Blanche in Paris and the Arnolfini Gallery, Bristol. His work was recently selected for Frieze Film and shown on Channel Four’s “Three Minute Wonder”, UK and featured on the DVD ‘Experimental Film’ published by Tenderpix. 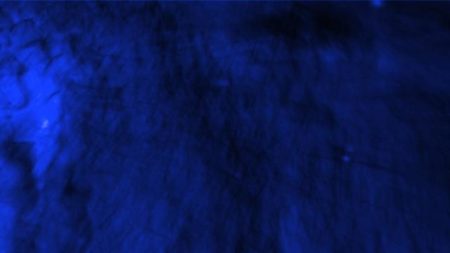 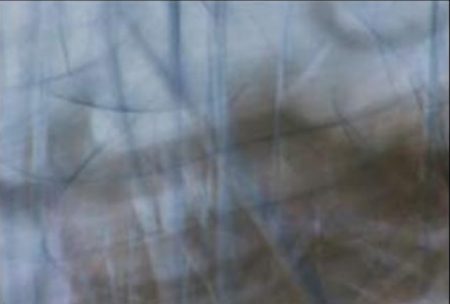 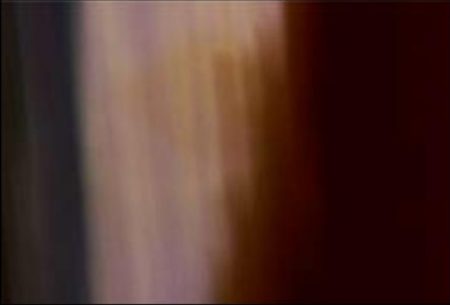 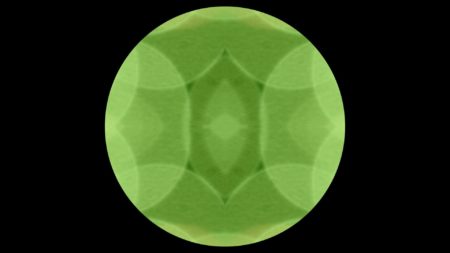