Light Dependent Resistance is a sound construction, destined for an open public space, which draws its power from the sun through a solar panel. Two audio pieces are stored inside it, which are collages from soundscapes referring to the sun and the moon. Through a light dependent resistor the construction is made so that when it is exposed to the light, during the day, it plays the sun part, and when not (at night, or when someone passes his hand over it, or when clouds come between it and the sun) it plays the part of the moon. The part of the sun is composed from various sounds related to the symbolism of the sun: kids playing, the beating of a heart, the roaring of a lion, and so on. The moon part is constituted by the sound of someone sleeping, whales, night birds, and so on. 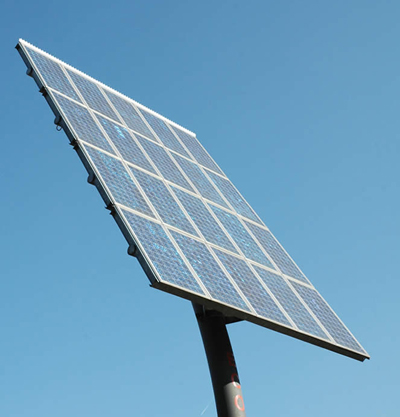