On the horizon , we noticed a strong plume projecting bankruptcy and the apparent calm of the frame. This undermined and painterly landscape is also sometimes stage of resistance to neoliberal progress. The video action we observe that imaginary fictionalises mixed range from paintings , landscape destruction and self-defense , in a place of that story.
The strategy is basically to oppose the residual imaginary, a series of light signals , wherein the video plays at being a future that reality look, using sunlight and smoke signals as a flexible margin of the latter we will being , which is mainly based on a performance based on first calculating an escape , rejecting installed in the final place in our economic diaspora. Images gamble failed as well, in that sense of landscape around a territory that becomes a frame that ride on the fragments , which resembles a living never felt something like a membership .
In the landscape , we could be anywhere , where the story takes place , depends on its distance movement of commodities. Anyway, we do not produce memories rather future needs. 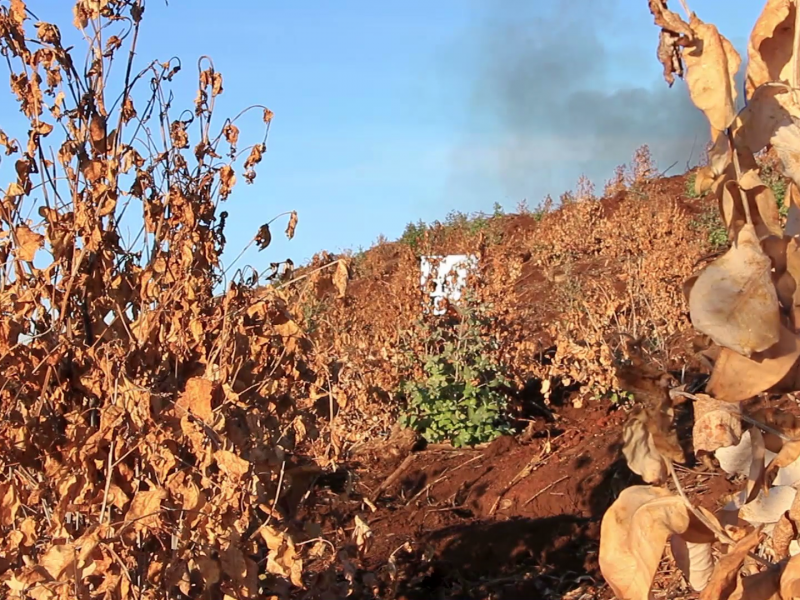