There is a huge amount of well-known media reports recorded in Sarajevo during the Siege. Media framed those events, streets, places and people into well-known images, as common representations of the war. Audience around the world was/is able to view such imagery, over and over again.

Adla Isanovic erased the whole urban scene and context, leaving only the images of people. In that way, she explores how the audience’s relationship to such imagery of people- whose urban context is erased- changes .

Besides these pictures, what else remains? What is our relationship with such images, representations, subjectivity, knowledge and facts, feelings, emotions and experiences? 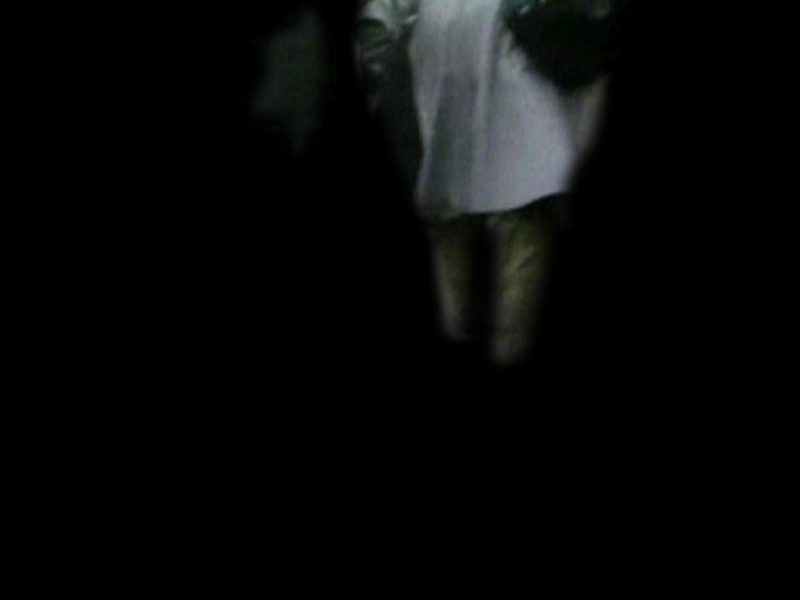 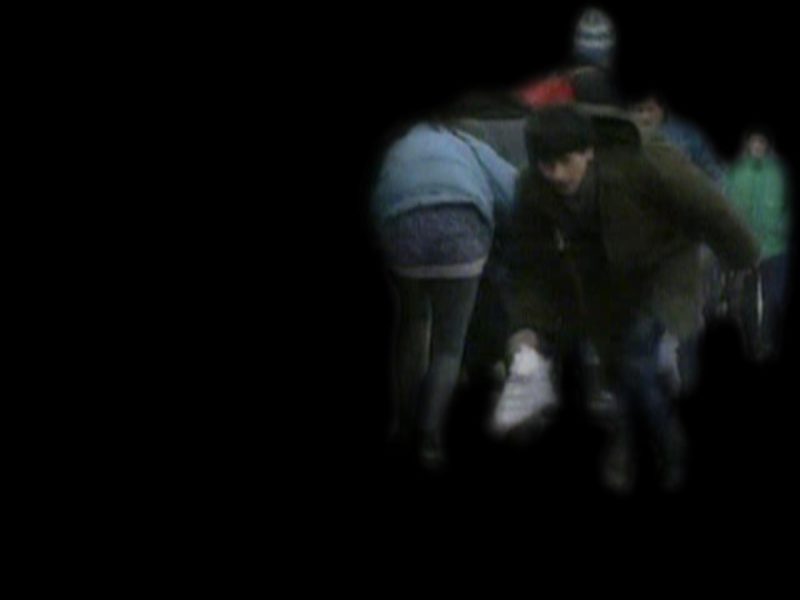