Born in 1977 in Sarajevo (Bosnia and Herzegovina)she lives and works in Sarajevo.She holds a MA in “New Media”, as well as a MA in “Critical, Curatorial, Cyber -media Studies” (Geneva, Switzerland). She works at the Academy of Fine Arts in Sarajevo as an Assistant professor on Multimedia courses. Furthermore, she was a visiting lecturer at the International University of Sarajevo, as well as at the Academy of Performing Arts in Sarajevo. Her previous engagements include a work as a researcher/analyst at the Mediacentar. She’s been engaged in numerous local and international projects in the fields of culture and art. Her artworks were presented in Bosnia and Herzegovina, Austria, Switzerland, Slovakia, Montenegro, Ireland, Netherlands, Great Britain, Latvia, Italy, Germany, Greece, France, Canada, Japan, Columbia, etc. 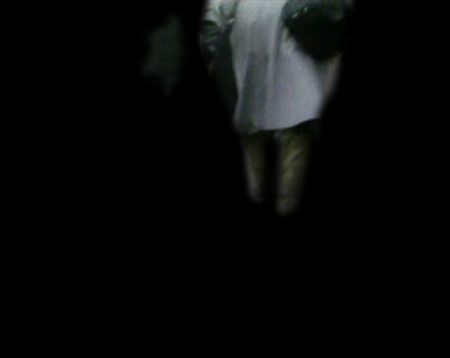