Cross Contours (2005) explores a variety of nearly identifiable icons and images and develops numerous associations among them. Though never crossing the line into the purely representational, it attempts to stimulate references and mappings in the viewer. The work is (loosely) in three sections, with each retaining the same color space despite the appearance of new or transformed objects and forms. The music adds an affective layer and helps control the work’s dramatic development. All images in Cross Contours were created using the Cinema 4D animation software, while the musical elements were created with the Kyma System from Symbolic Sound and the Tassman physical modeling synthesizer. 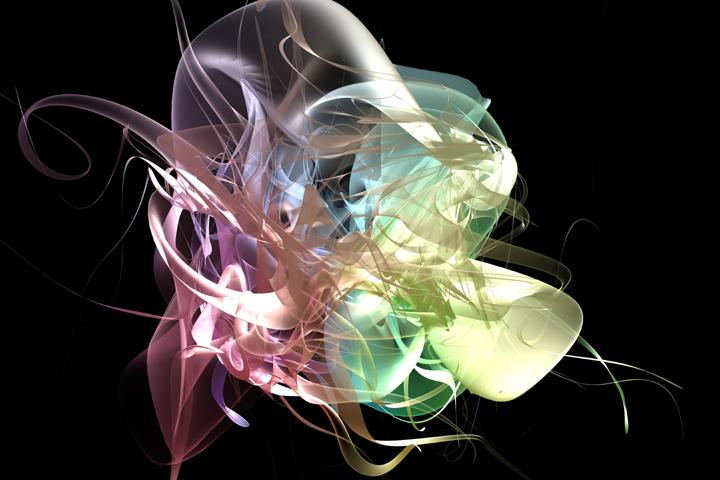 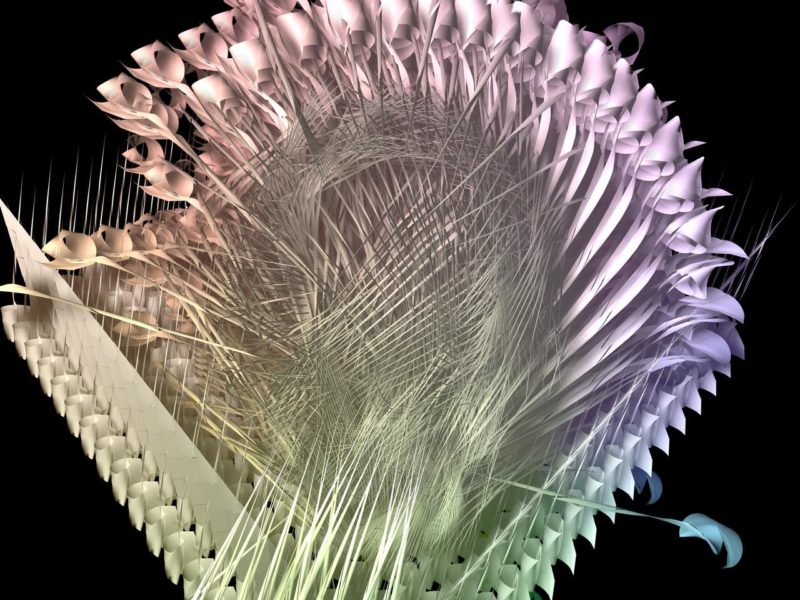 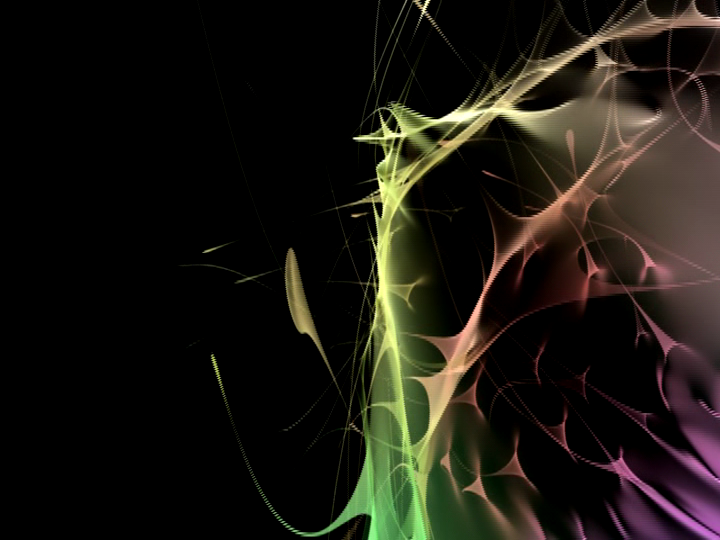