Dennis Miller received his Doctorate in Music Composition from Columbia University and is on the Music faculty of Northeastern University in Boston, where he heads the Music Technology program and serves on the Multimedia Studies Steering Committee. His mixed media works have been presented at numerous venues throughout the world, most recently the DeCordova Museum, the New York Digital Salon Traveling Exhibit, the 2005 Art in Motion screenings, Images du Nouveau Monde, CynetArts, Sonic Circuits, the Cuban International Festival of Music, and the 2004 New England Film and Video Festival. His work was also presented at the gala opening of the new Disney Hall in Los Angeles (2003) and at SIGGRAPH 2001 in the Emerging Technologies gallery. Recent exhibits of his 3D still images include the Boston Computer Museum and the Biannual Conference on Art and Technology, as well as publication in Sonic Graphics: Seeing Sound (Rizzoli Books) and Art in the Digital Age (Thames and Hudson). 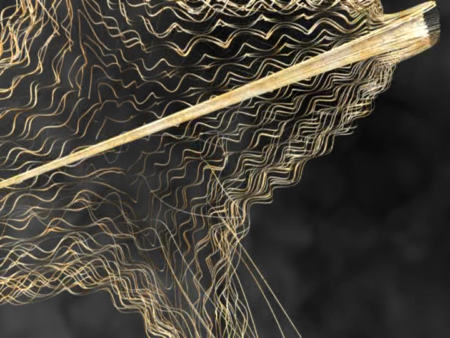 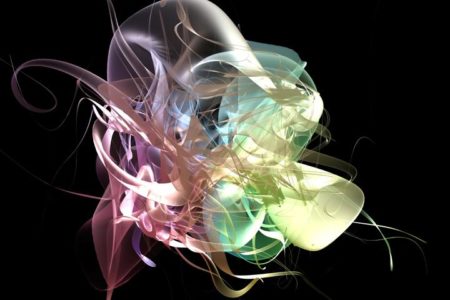