Sachiko Hayashi’s video “boop-oop-a-doop” opens like some sort of lost transmission with a series of sound pulses that resemble morse code. It is like the pulses perform a cryptographic key that unlocks the images to follow. What follows is a commingled Marilyn Monroe and Betty Boop constructed of altered recordings with images slowly twisting, warped and layered. Using analog techniques developed by Nam June Paik and others that distort the magnetic fields used to map the video image, scan lines turn into sinuous and sensual curves while the color approaches impossibly lurid hues that overspill torn edges. The accompanying audio collage is rolling and round electric humming sounds, somewhat musical but still in the realm of pure signal and modified current flows. The space occupied by the work is undeniably one of artifice, an extension of the apparent artifice of animation and somewhat transparent artifice of cinema. It allows for the commingling of icons from both and causes me to wonder if Marilyn borrowed some of her best signature persona stuff from a cartoon Betty Boop. Watching Marilyn here is at times like watching a cartoon, while Betty Boop at times has an allure usually stirred by a body rather than a series of still-frame stylized drawings. There’s something both amusing and disturbing about this realization. 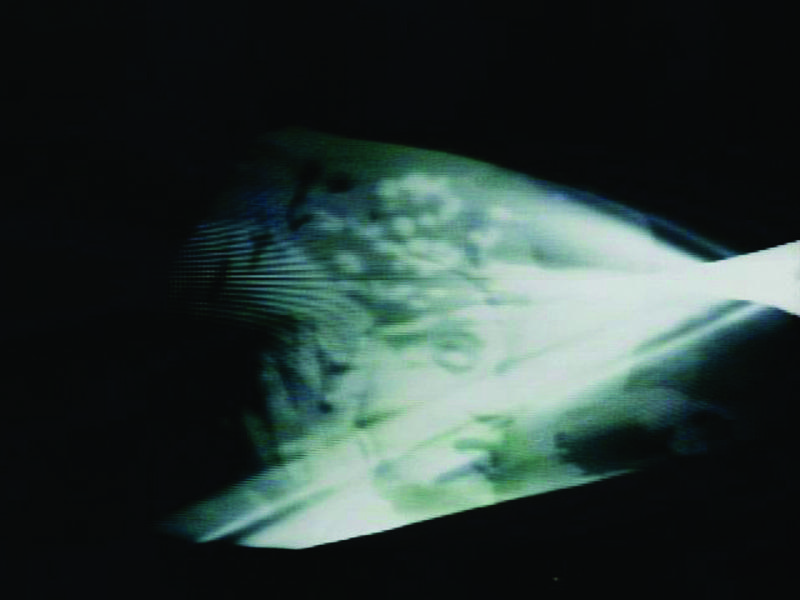 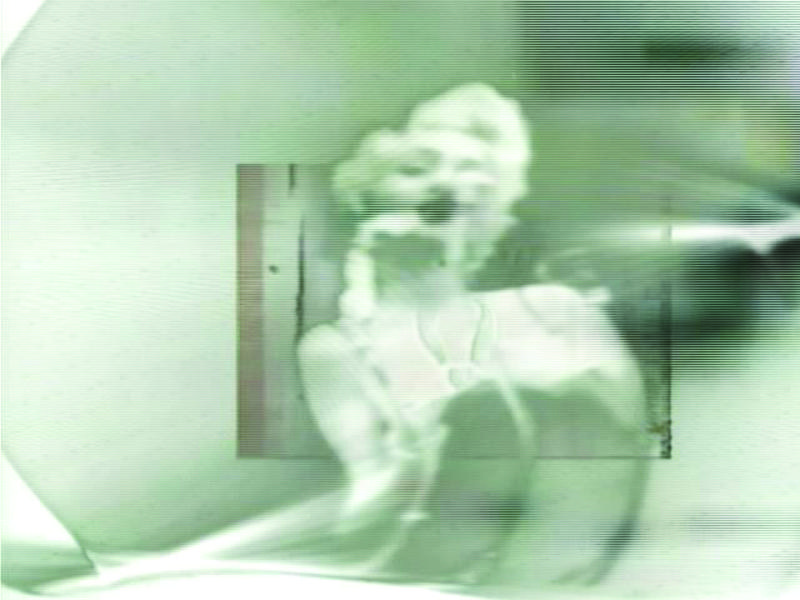 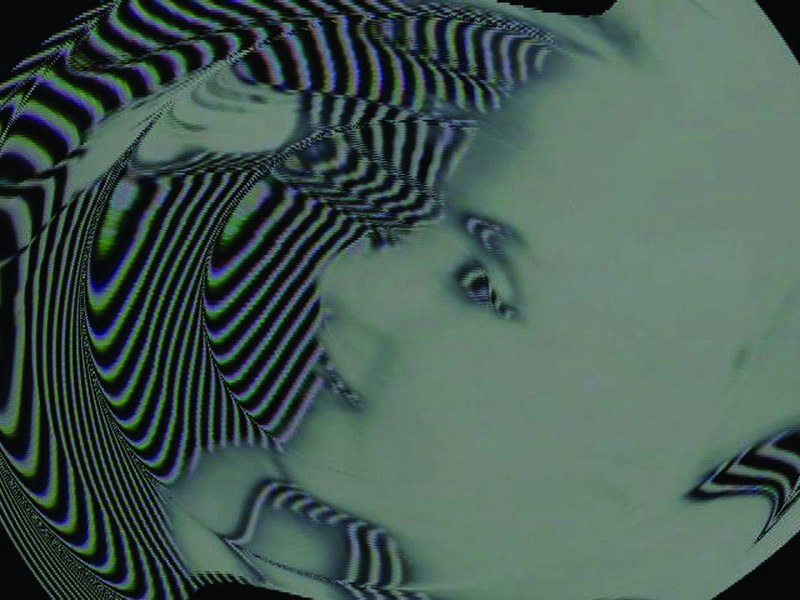