Nikos Giavropoulos’ video probes into the notions and symbols of beauty, aesthetics, eternal youth and eros, in a critical, meditative and particularly lyrical manner. The artist maximizes the manifold possibilities of video art, weaving together images televisual and not, stills of prominent works of art, excerpts from films, fashion shows and surgical operations, all under the sounds of music as well as written and oral speech, thus providing a powerful audiovisual stimulus to the spectator. The artist juxtaposes images of high cultural aesthetics, such as the Venus of Melos, against cinematographic icons of mass aesthetics, such as Marilyn Monroe, contrasts the fertile religious eros with homosexual eros, and all this in order to generate a field of overlapping ideas and to comment on and problematize contemporary aesthetics by means of juxtaposition. 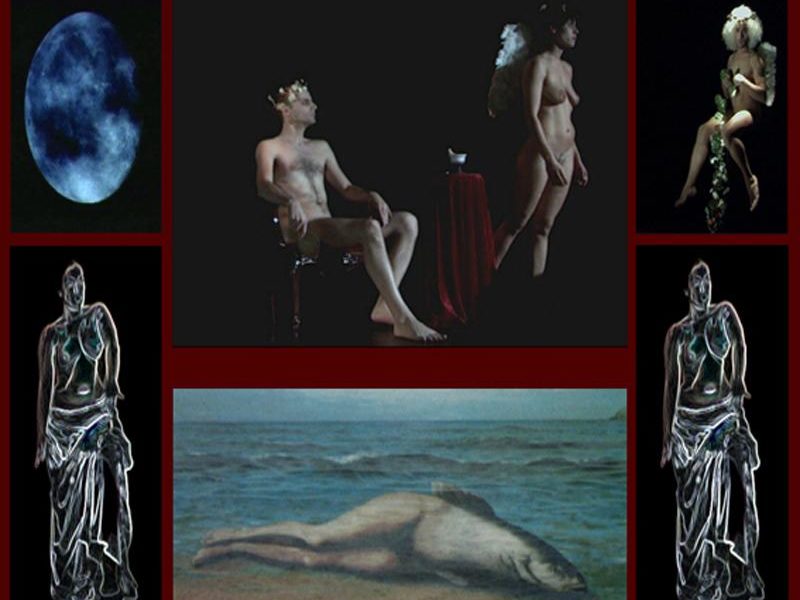 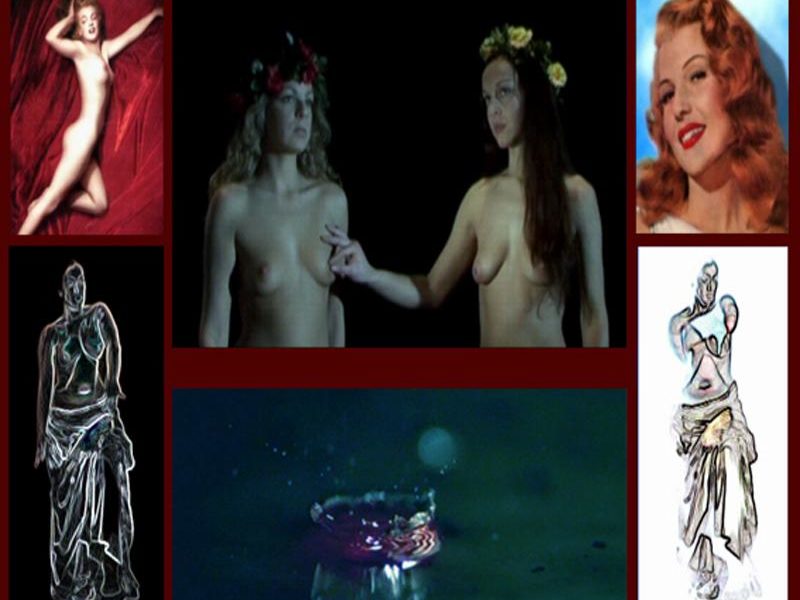