Jeff Chiba Stearns is an award-winning animation and documentary filmmaker. Born in Kelowna, BC, of Japanese and European heritage, he graduated from the Emily Carr University of Art and Design with a degree in Film Animation in 2001. Soon after, he founded Meditating Bunny Studio Inc. specializing in the creation of animated, documentary, and experimental films aimed at both children and adults that combine different philosophical and social elements together to create humorous, entertaining, and inspiring stories. His animated shorts, Kip and Kyle (2000), the horror of Kindergarten (2001), What Are You Anyways? (2005) and Yellow Sticky Notes (2007) have screened at over a hundred film festivals around the world, garnered 19 awards, and broadcast on the CBC, Discovery Latin America, Sundance Channel, Movie Central, Encore Ave., Shaw, and Movieola. 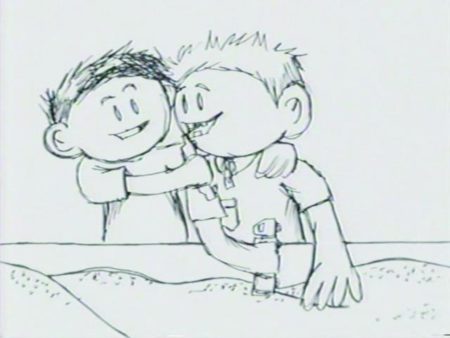 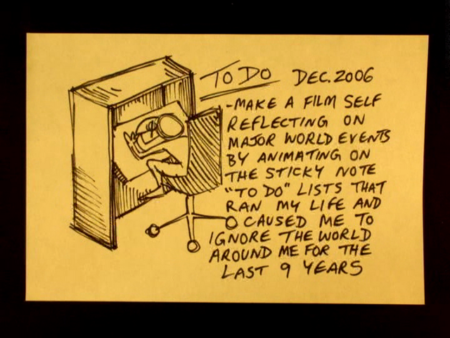