Since receiving his BFA in film production from Concordia University in 2004, Roberto Santaguida has worked in documentary film. In 2005, he was chosen for the Quebec Writers’ Federation Screenwriting Mentorship Program and last year, served as the screenwriter-in-residence at Australia’s Katharine Susannah Prichard Writers’ Centre. Roberto is currently producing “The Avenuers”, a feature-length documentary about a neighborhood in south central Montreal known for good hockey players and the Rock Machine biker gang. 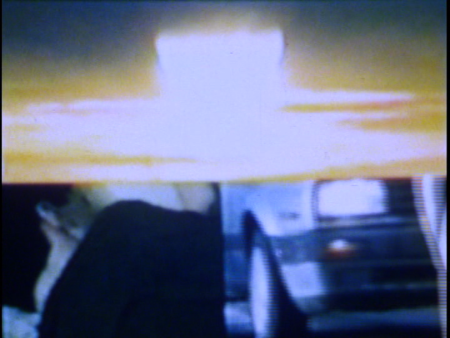