Agnieszka Prygiel is a Polish artist born in 1983. She has a master’s degree in Fine Arts. She graduated from Poznan Fine Arts Academy in 2008. The main Field of her study was graphic design. She does Illustration, comics, photography, animation and web design. In 2007/08 she was at a scholarship in Great Britain-Darington College of Arts where she did choreography and studied theory of modern media, postmodernism and theory of war. In 2003 she decided to transform her comics into animations. Two of her works were awarded at “Flesztival”. Polish Digital Animation Festival in Warszawa in 2003 and 2005. In 2007 she also created animations for a video clip for Polish MTV. Her comics were presented at International Comic Festival in Prague, Czech, 2007 at an exhibition “Women In Polish Comics”. In January 2010, Agnieszka had her individual comic exhibition at International Comics Festival “Ligatura” in Poznan, Poland. She worked as an Exhibition Curator at Slot Art Festival in Poland. She experiments in fields between music and picture, but also uses the medium of internet and public space. Her video project and a weblog “Global Message To God” will be now promoted by an American gallery. She has her artistic duet “Viadro” in which she appears as Maja Persson next to her fried Alice Lidell. Viadro’s online project was presented at UpStage-international online one day festival held in New Zeeland, 2009. The project expressed fascination with pop culture and music. Agnieszka’s interest in video-art is fresh, but it is a natural continuation of her artistic work. She enjoys her experiments and new possibilities of this medium. 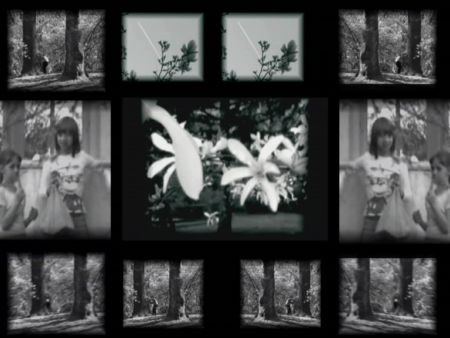 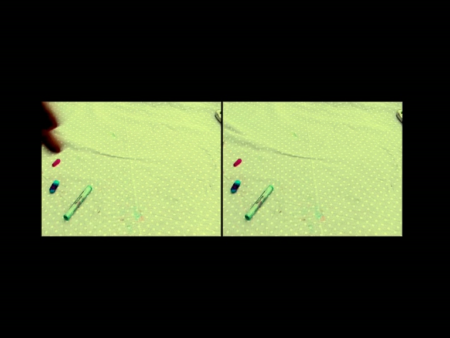 The adventures of the hand