Ozge Samanci is an Assistant Professor in the Northwestern University Radio, Television and Film Department. Formerly she was an Andrew Mellon Postdoctoral Fellow in the Art Practice Department of the University of California, Berkeley. Samanci, who has an extensive background in comics and media arts, is a published comics artist. Her interactive-digital media installations and other collaborative works have been exhibited in numerous venues including Tech Museum San Jose, Siggraph, Advances in Computer Entertainment (ACE), and Tangible and Embedded Interaction (TEI), Eyedrum New Media Gallery, Sonic Generator Concert Series. Samanci earned her Ph.D. in Digital Media from the School of Literature, Communication, and Culture at the Georgia Institute of Technology. She authored the book Animasyonun Onlenemez Yukselisi (The Irresistible Rise of Animation), published by Istanbul Bilgi University Publications in Istanbul. Currently, she is working on her autobiographical graphic novel, Dare to Disappoint, under contract with Farrar Straus and Giroux. 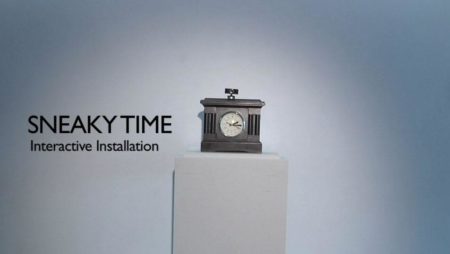