Japanese artist born in 1971, moved to different countries during her childhood. (Thailand, Hawaii, and Europe) and now based in Paris for a couple of years now. From 1996, collaborated with dancers and musicians and in 1999, took part in the artistic movement on 59 rue Rivoli in Paris. In 2000, invited as an artist in residence at Witten Herdecke University to work with the students. In 2001,worked on Mouthful of Air (sponsored by Lomography, city of Paris and Kodak etc) with teenagers who were waiting for their status as refugees. In 2003, was part of a jury of an award panel for Fujifilm s African press awards. Nominated for the prize, Voies Off at Arles in 2004. Exhibited her works extensively in different country, such as in 2004 ,Museum der Moderne, Salzburg, Austria, Bruges, Belgium, l imagerie, Lannion, France,Gallery Mai, Tokyo. Blond Ambition is her first video project. 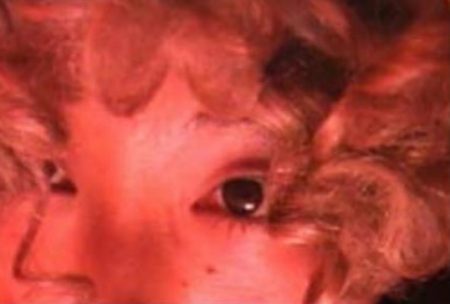