Originally from Austria, Kris decided to settle in London in 2004. She has recently finished an MA in Communication Design at the RCA and works as a freelance animator and designer. Kris was awarded the V&A Illustration Award 2009, shortlisted for the Toyota IQ Design Challenge and the Adobe Creative Achievments Award. Her 2009 animated short “Breakfast” has been screened at various festivals across Europe – most notably at Dresden Shortfilmfestival, Clermont Ferrand, Tampere Filmfest and Rushes Soho Shorts. 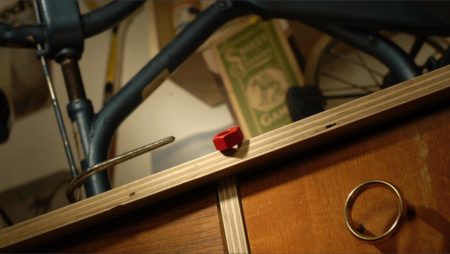