Tasoula is a recent First Class Honours graduate from University of Technology, Sydney (UTS) in Bachelor of Design, Visual Communication majoring in Film and Video. She is currently completing a Masters degree in media performance and education at the Universty of New South Wales (UNSW). Tasoula Kallenou was the producer, director, editor, sound designer and vocalist of Diaspora. The music was composed by the writer and singer Koullis Theodorou, whom Tasoula vocally performed live with in August 2005. 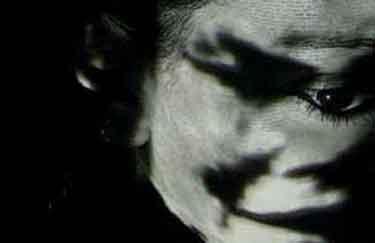