Jung-Chul HUR was born in Masan, Korea in 1972. He is a video artist, videographer, designer, curator, academic and also a video performance artist (VJ). He has a graphic design background from Konkuk University, Korea where he did his BFA in Industrial Design with a major in Visual Communication Design. He started to produce experimental moving images after joining an MA in Visual Communication course at the Kent Institute of Art & Design (Renamed as University for the Creative Arts) in the UK between 1999 and 2000. His work has been shown at over 100 international festivals, galleries and on TV stations in Asia, Europe, and South and North America. Jung-Chul is a founder member of a DJ/VJ collective called ‘Wrong Disco’ in Bangkok with two French DJs, DJ Will and DJ Baptiste (aka Fundamental Harmonics). He started VJing in 2004 and has performed at several cultural events, clubs and corporate functions. He participates in the creative industry in several countries as a creative director and freelancer. He currently lectures media and design related courses at Konkuk University in Korea and also at the University of Saint Joseph (USJ) in Macau SAR. Jung-Chul currently lives and works between Bangkok, Macau and Seoul. 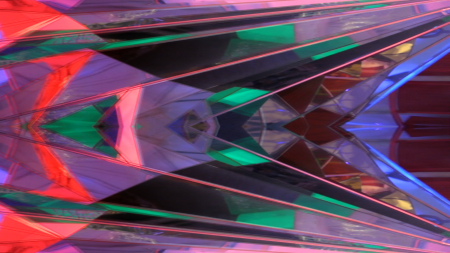 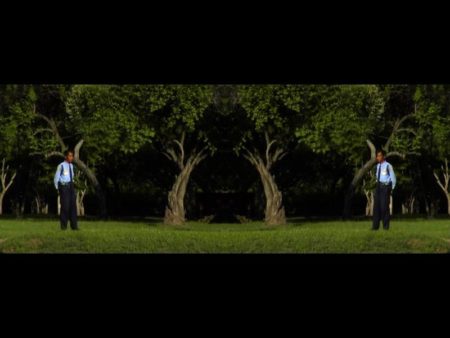