Dahlia Fischbein was born in 1976 in Buenos Aires, Argentina, where she studied Political Science and Media Studies. In 1999, she moved to New York City to pursue her studies in filmmaking at the New School University. As a moving image/video artist she has produced videos, films and installations shown in several festivals and at Hogar Collection Gallery. In 2006, she had her first New York solo show at nydesignroom. She is currently collaborating with Cecilia Biagini as a group called Sharpy. Their work has been shown at “Scope Miami and “Scope New York, as well as Bemis Center for Contemporary Arts, Omaha, Nebraska and South Bend Regional Museum of Art. Their work includes performances and installations. 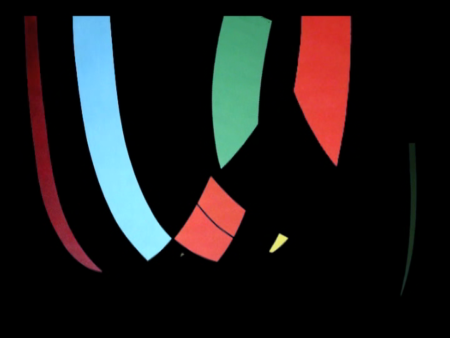