TE- R: variable collective for artistic labour founded in 2014 by Louise Linsenbolz and Thomas Wagensommerer in Vienna. ELECTRIC INDIGO: works as musician, composer and DJ. Her name stands for the intelligent interpretation of techno and electronic music. She started her DJ career in 1989 in Vienna and worked at the legendary Hard Wax record store in Berlin from 1993 to 1996. In 1998, she created female:pressure, an international database for female artists in the fields of electronic music and digital arts which got an Honorary Mention at Prix Ars Electronica 2009. In 2012, she received the ‘oustanding artist award’ in the category Computer Music and the national grant for composition 2013 from the Austrian Ministry for Arts and Culture. 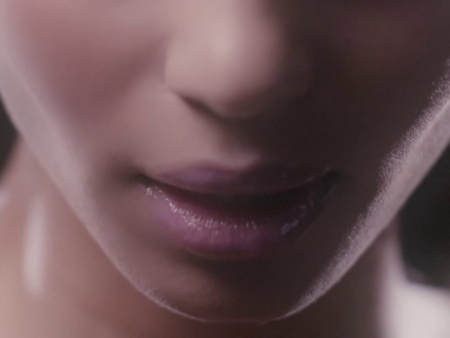