Dimitar Dimitrov was born on March 30th 1975 in Sofia, Bulgaria.
He got his Master’s degree as an Animation Director at NATFA in 2003, graduating from Professor Donyo Donev’s class.
He was recently employed as a full time universal 3D artist in Gameloft and works for Nova TV , Nova Sport and Diema Tv.
Along with the above, he makes animated stage sets for theatrical performances, as well as all sorts of digital and drawn productions as a free-lance artist.
He’s been occupied with animation and has been earning his living that way since 1998, since then he tried multiple techniques. Now he’s working on a smartphone. This template proved to be quite suitable for him because he can take it out wherever he is and nobody notices or bothers him while he’s working. 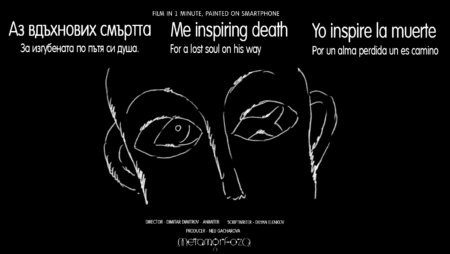 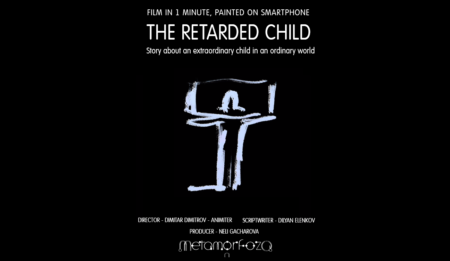 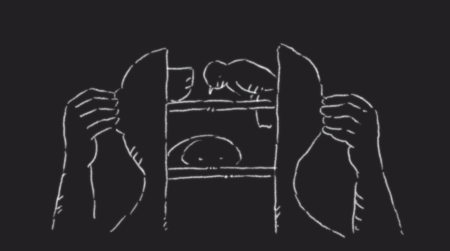 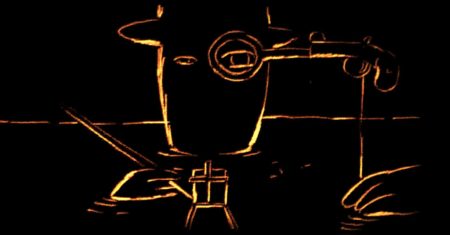 The Day of the Bleeding Gums