A graduate of the National School of Fine Arts in Nancy in 2004, I now live and work in Paris. I have not any field of predilection but I mainly produce installation projects that use objects, costumes and videos. I am particularly interested in the question of an artistic identity and the definition of a producing identity, which I call “John” (in the popular Anglo-Saxon idea, a John is a quidam, an “anyone”) March 2008 : Projections at the Toolsgalerie, Paris. January 2009 : Contributions to the exhibition Carpets Stories (Toolsgalerie) : Eight videos based on the work of Christian Lacroix, Kiki Van Eijck, Raphael Galley, Frederic Ruyant, the Radi Designers, Jose Levy, Asylum and Chris Kabel. Since July 2008 I have been working in collaboration with Olivier Peyricot and Anne Chaniolleau on By a River, a project whose aim is to define a new kind of design, or rather to open onto a new way of seeing living space. 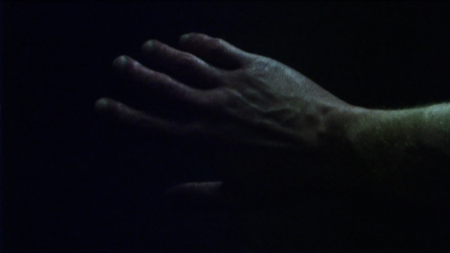