Born in Israel, Living and working in New York, NY, Tova Beck-Friedman is an artist working in the mediums of video, photography and sculpture. After receiving a B.A. from Purdue University, and an MA from Goddrad College, she was awarded in 1982 a graduate student research studies at Tama University of Art, Tokyo, Japan. Her work has been widely exhibited in the US, Israel Australia, Europe and Japan. Forthcoming in April 2006, is a video installation of her documentary “Al Mizbah Hazichronot” (At the Altar of Her Memories) at Yeshiva University Museum in New York, and a screening at the Center for Jewish History in honour of the annual Holocaust Remembrance Day. A recent residency at Louisiana Southeaster University sponsored the production of two video dance projects, Shadow Walk and Passages. Both films were screened at Columbia Theatre, Southeastern Louisiana University, and Hammond LA. At the Detroit International Film & Video Festival 2005 and The In Flux Video Art Festival, Thessaloniki,Greece. 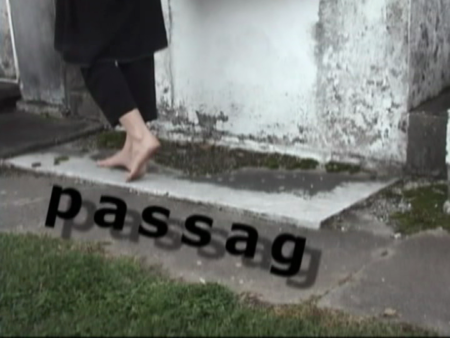