Mari was born in 1984 in Belo Horizonte, Brazil. There, she studied fine arts at the UFMG (Universidade Federal de Minas Gerais) and Graphic Design at UEMG. During her studies she worked as a Graphic Designer (also in France in 2005) and as scenographic assistant during 6 editions of the Sao Paulo Fashion Week with Daniela Thomas and Felipe Tassara among other works. She participated in collective exhibitions in Belo Horizonte and was selected with the video De Passagem at the CINEOP (Film festival in Ouro Preto) in 2008 and with video Sufoco at the ARTEMOV (Festival of electronic art) in 2006. Now, she’s doing her Master’s in Fine Arts in the Haute Ecole d’Art et Design de Geneve, Switzerland, focalizing her research in the practice of video installation where she did her first solo exhibition at the Gallery Ruine. 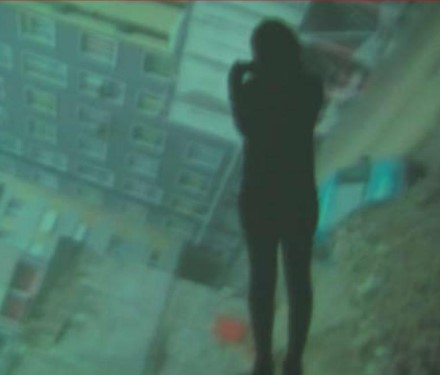