The project is about woman’s mystery so I compare it with the mystery of the pyramids in Egypt, which is very difficult to solve, there are lots of questions about pyramids to find the truth, for example : how did they really get there. It’s said that in MARS we can find exactly the same pyramids as we see in Egypt, it’s said they really exists in MARS, and that they were there first. There is proof that there is something magic about pyramids, that it’s just impossible for a man to build such a thing than. Even nowadays, it would be a “little” problem to do that. Questions without answers: mystery of pyramides – mystery of woman’s power. 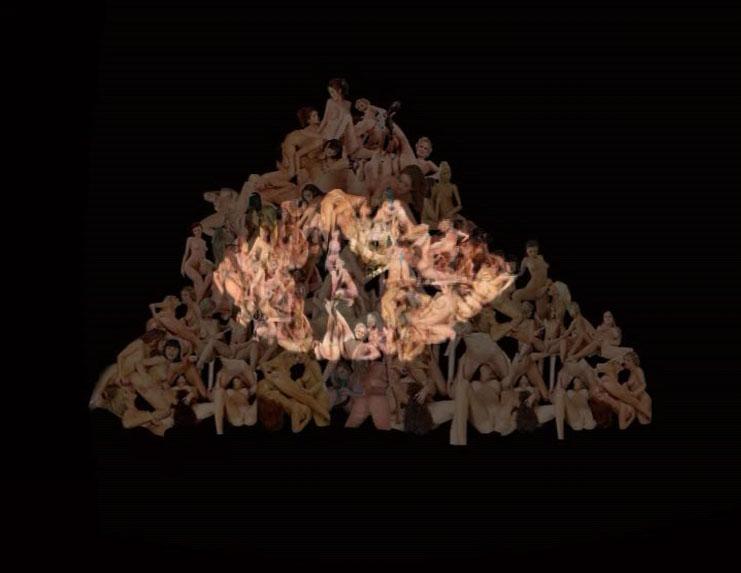 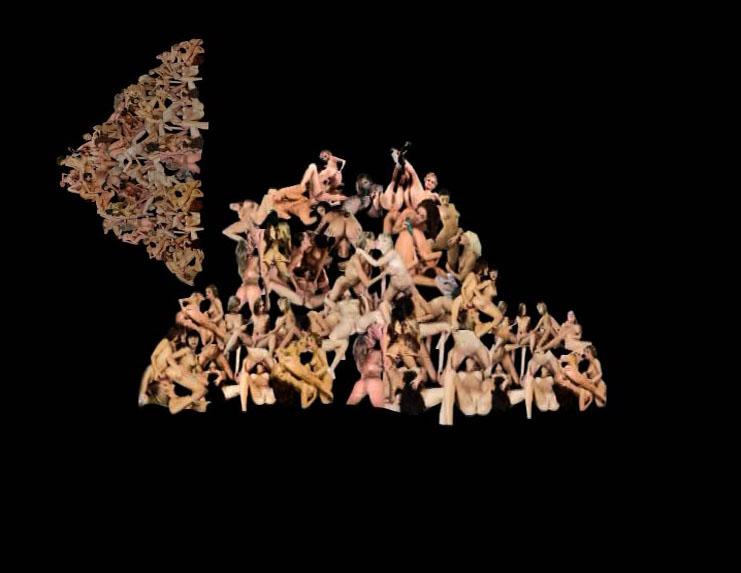 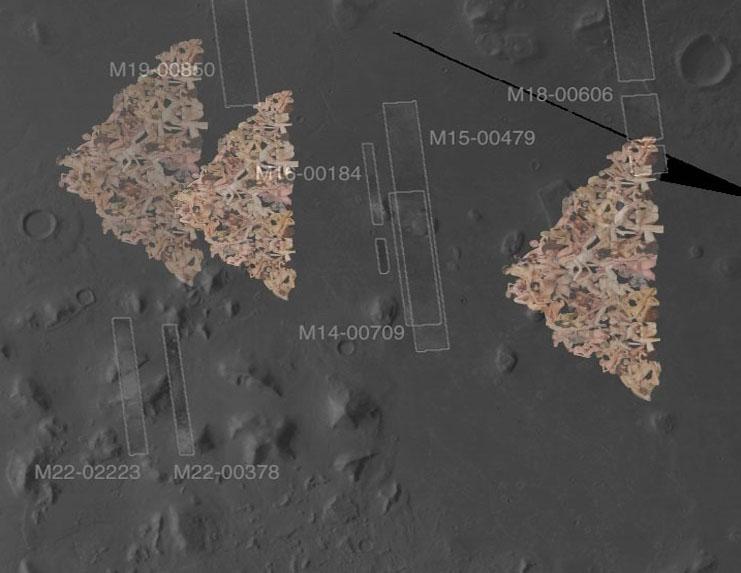