88 years from now, a new past is recovered. A mysterious young boy discovers unknown architectural spaces and patterns buried underneath the old city of Jerusalem. An unknown past is being recovered. A non place, a hole in time. Vast layers of underground interiors unfold through huge architectural shrines built by an unknown civilization while a disorder in time is building up. The Third Temple which is know to never have been built, is possibly found, built in secrecy, in the form of a particle accelerator. Through a breach in the Well of Souls under The Temple Mount, The small explorer, possibly a modern day Seraph, now travels deep underground into the magnetic underground force fields. A historic and internal exploration is set out. Sacred shrines, kaleidoscopic architecture, golden domes and atriums suggesting new archetypes of temples and alien forms. Illusive hovering lights, mutated and endless interiors, abandoned. A city called Urusulimum is the oldest reference to Jerusalem found in ancient Egyptian records. During its long history, the city has been destroyed twice, besieged 23 times, attacked 52 times, captured and recaptured 44 times. New streets were built on top of others. Layers and levels of undiscovered quarters still remain buried to this day. 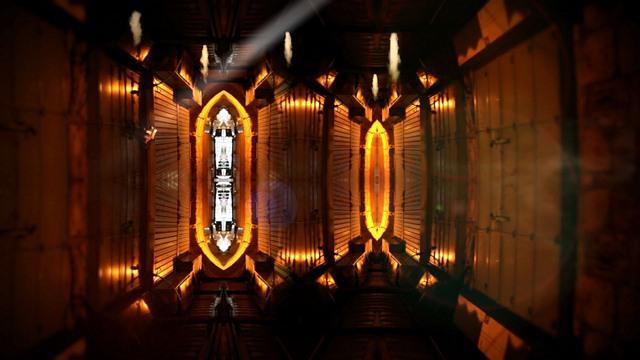 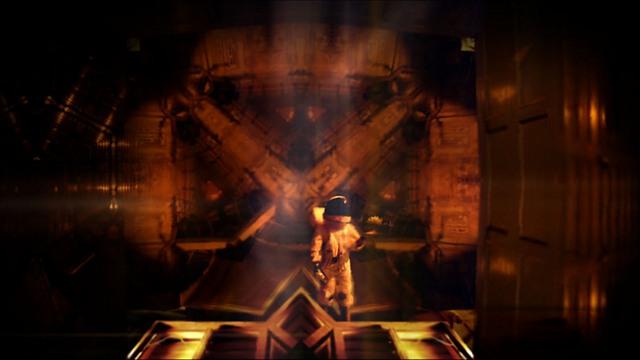 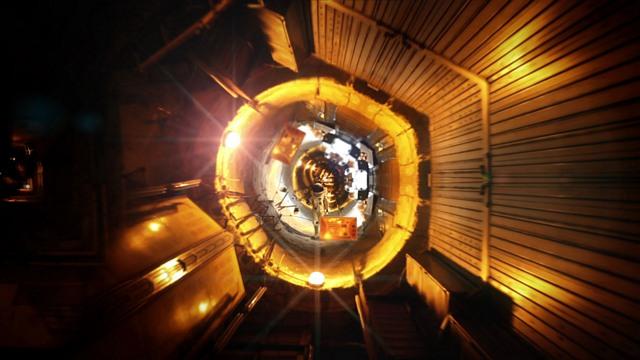