Those three channel video projection was taken in Upper Silesia, a part of south Poland which is know as one of the most degraded area, because of coal mine industry, it was taken on one of the “industrial mountain” (moud) which is made of some mine rubbish (something brought out with the coal but not useful).Those three video are strictly taken after Caspar David Friedrich popular paintings. Landscape seems to be like common industrial one but I found a lot of misteries in it, some kind of dark and undefined anxiety, something like cosmic threat (feelings when you are alone against vast, wide lanscape, it could bring a fear). It was important to mix german romantic painter with nowadays silesian situation and to compare history with modernity. In the second film called ‘Richard III’ you can see close-up of the face. Title is taken after one of the Shakespeare’s drama, although it refers to Soren Kierkegard as well. Character is saying short sentence taken from Shakeapeare drama : “I course you my cousin, because you put me through my comfortable way to despair”. Video tells about strange pleasure derived from despair and this kind of feelings like depression, anxiety, cosmic threat and so on. Work was shown in “Myth and Melancholy”,Museum of Contemporary Art, Wroclaw, Poland “Gute Nachbarschaft”, Kunstraum Kreuzberg/Bethanien, Berlin, Germany, “It hurts me too”, BWA Wroclaw, Poland. 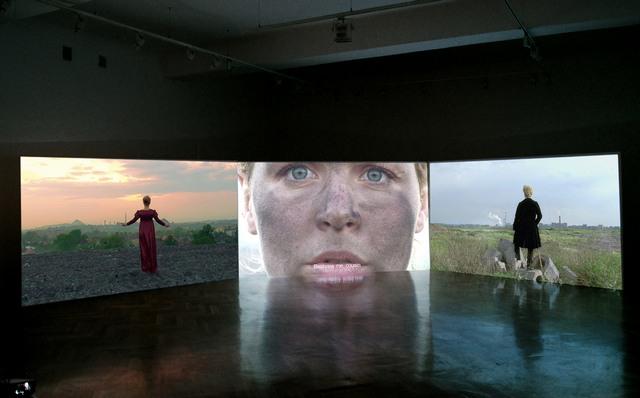 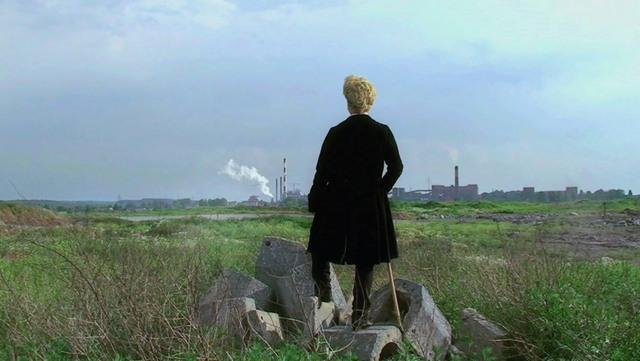 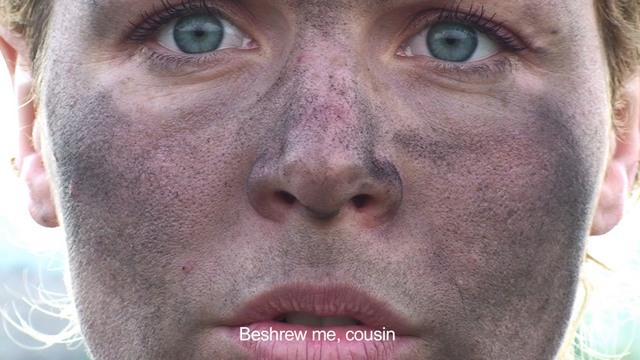