This film has been shot one image another, based on already existing images, paintings, photos: Vesale’s “the ecorches”, drawings by Agipa de Nettesheim and Leonado Da Vinci, photos by Muybridge, Marey, Londe, architectural plans.. These still images knocked together to give the movement, rhythm and echo necessary to refer to these times where a man has tried to find through research, science, philosophy and art the concept and sentiment of Totality. The digital editing image by image allows us to explain the connections that link each image, their contents and their symbol. Like a synthesis, through the prism of totality, the film shows all these questions and researches about man and his World. 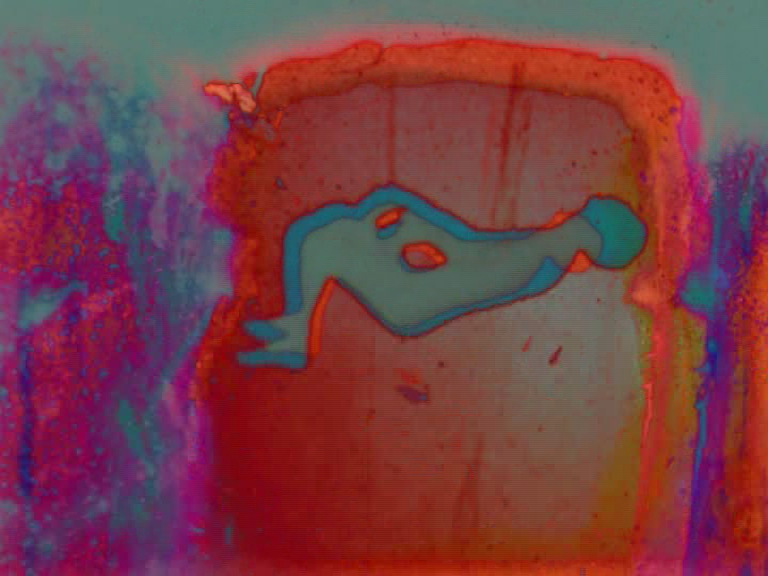 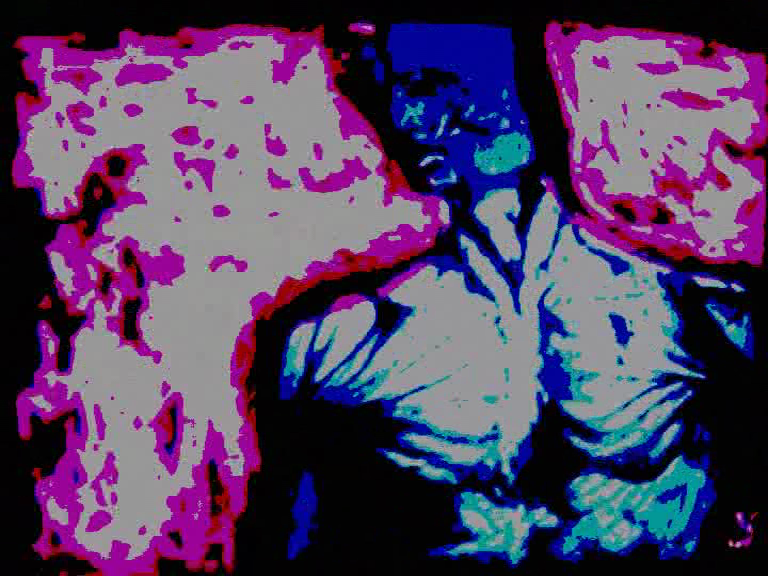 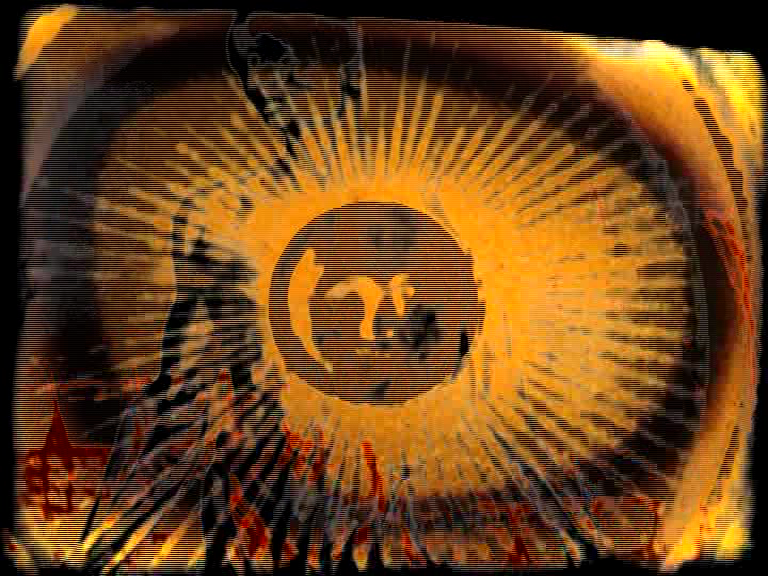