This video was created to display the paradox of human perception of art. An idea, which is the starting point for a creation is similar to a singularity in the creation of a universe with infinite possibilities. This idea is affected ,shaped and realized, in a half finished but functional creation waiting to be improved. Even if its creator thinks of its completion, it continues to be affected by its viewer’s, the current society’s and its era’s perception of art. 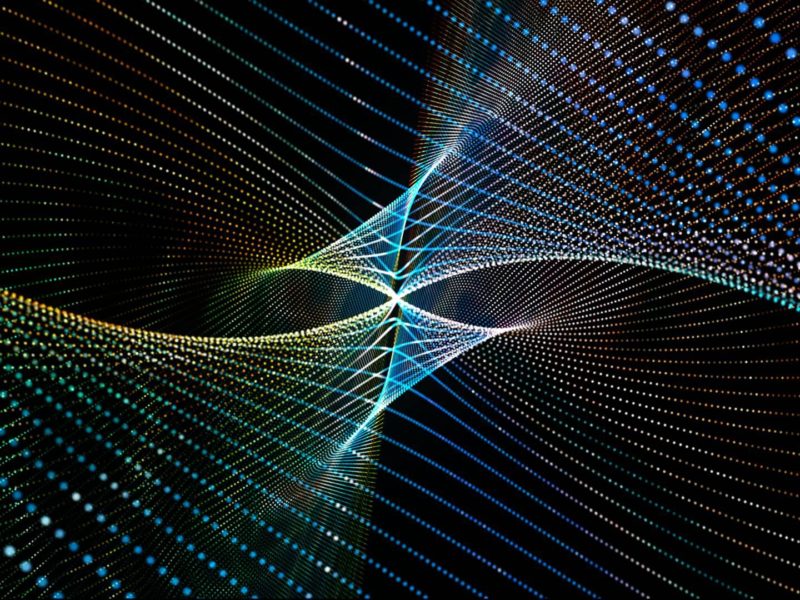