Theory of No Thing

This film visually explores the most basic concept in Quantum Physics; dual behavior of particles in the sub-atomic world. Neil Bohrs was one of the foremost scientists in the field of quantum physics who mentioned to go to Vedas and Upanishads (spiritual texts from India dated thousand years old) to get the answers as he delved deeper into the concepts of quantum mechanics. This film is a play of observation and witnessing. It’s a play of contemplation and reflection. Every perception is a limitation. It plays with the idea of looking at our perceptions and then going beyond them. If we drop all that we think we know, then what remains? So in this film we follow the journey of ‘a’ particle from this manifested world to the unmanifest world, led by the wisdom of ancient sages. 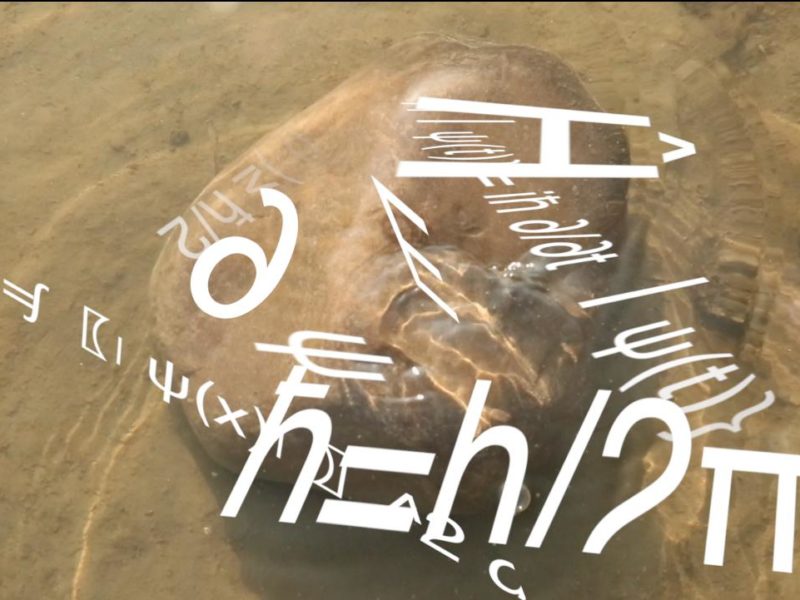