The seconds of suspension

In 2002, my uncle had grasped my grandmother’s hand on her deathbed, As his heat was conveyed to her, the electrocardiograph had still reacted, even she had already passed away for a few tens of seconds. Influenced by Maurice Blanchot’s idea of death in “The Space of Literature”, the film attempts to understand how my grandmother’s existence had been suspended between her subjective death and my objective awareness of her death, and how one become no one between his subjectivity and objectivity. 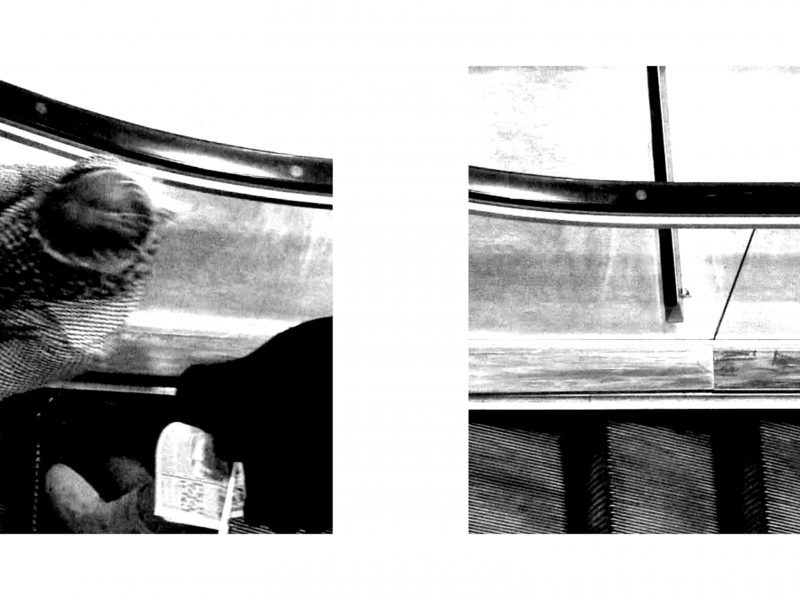 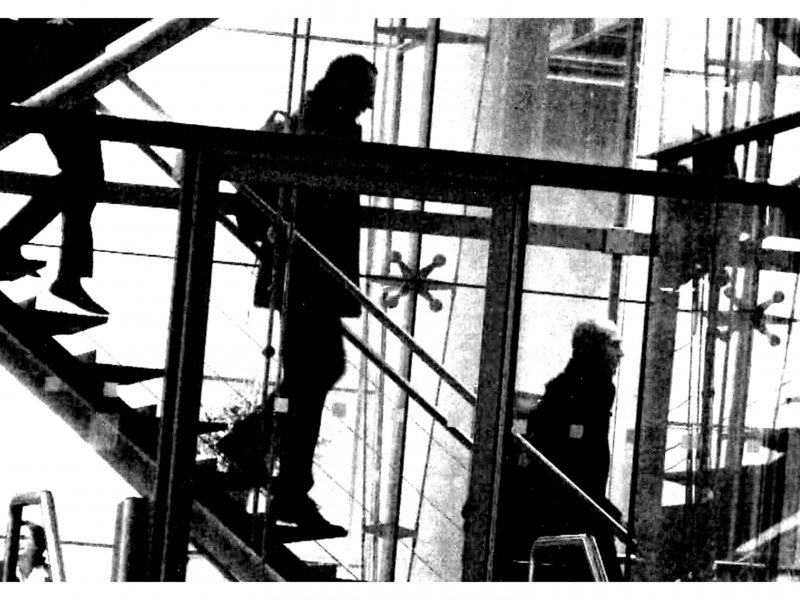 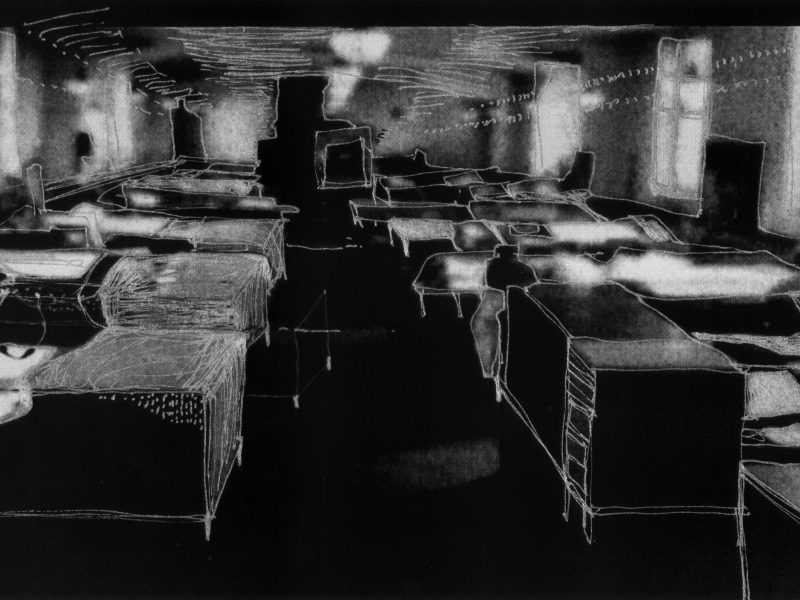 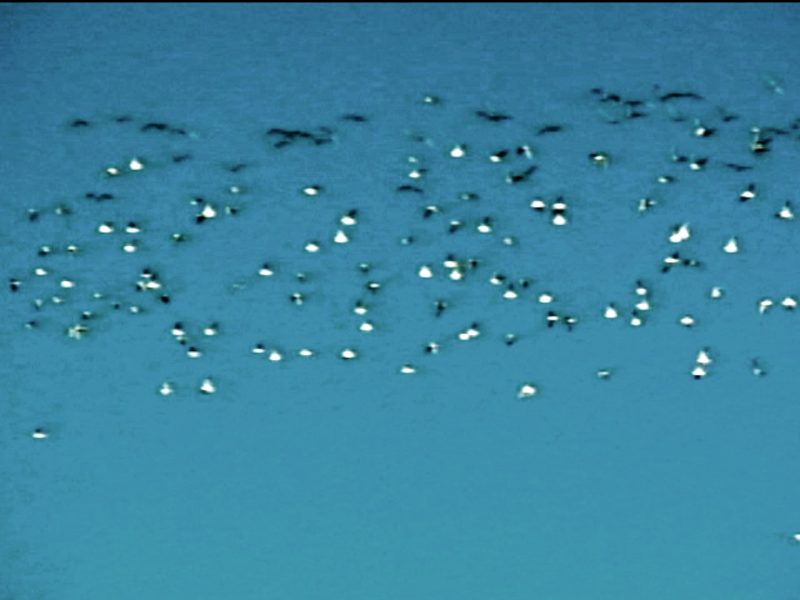