The digital image feels energized but reinforces an illusion of separation. As the son of an artist, I am acutely aware of the limits of this patriarchal concept of perspective that shapes our communities. This film opens up a specific everyday occasion that triggered a glimpse of the infinite. According to A. N. Whitehead bifurcated cognition separates science (mind) from nature (body), resulting in a false concept of creative consciousness. The film hurtles back into nature via human artificial extensions and seeks to understand scientific and felt knowledge as part of the same event in which multifarious pretensions and intuitions combine. 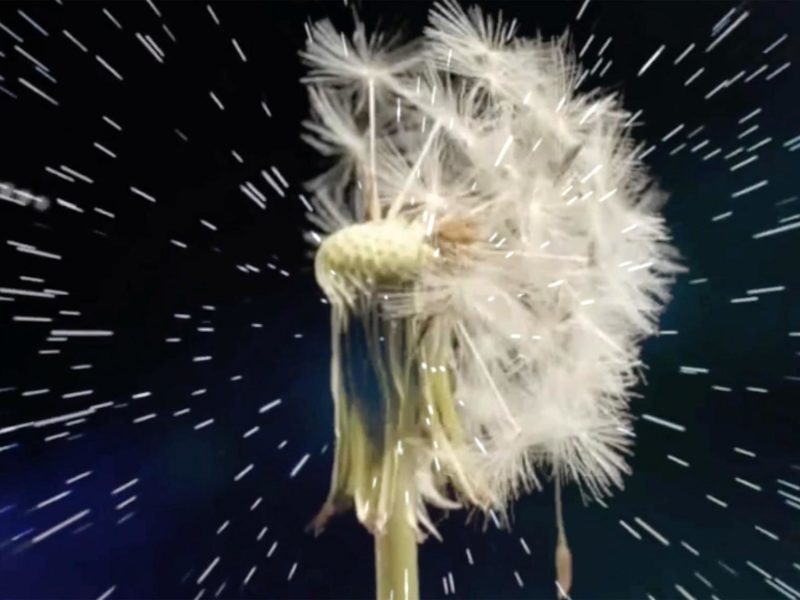