I see the “the light side” as being about media representation, looking at how the unknown is so often portrayed as something fearful or evil. It has been said that Science Fiction is a genre which reflects the fears of today rather than providing any kind of informed insight into the future. The ‘Alien’ series, then, can be viewed as a reflection of the West’s fear of the unknown non-West. Just as the horrific and terrifying ‘Alien’ creature becomes quite comical when the added hype of sound effects are removed and an alternative soundtrack inserted, so the fear of the unknown outsider in our society may be considered to be largely a product of the media, which doesn’t impartially reflect society’s fears, but, more often, creates and nourishes them. 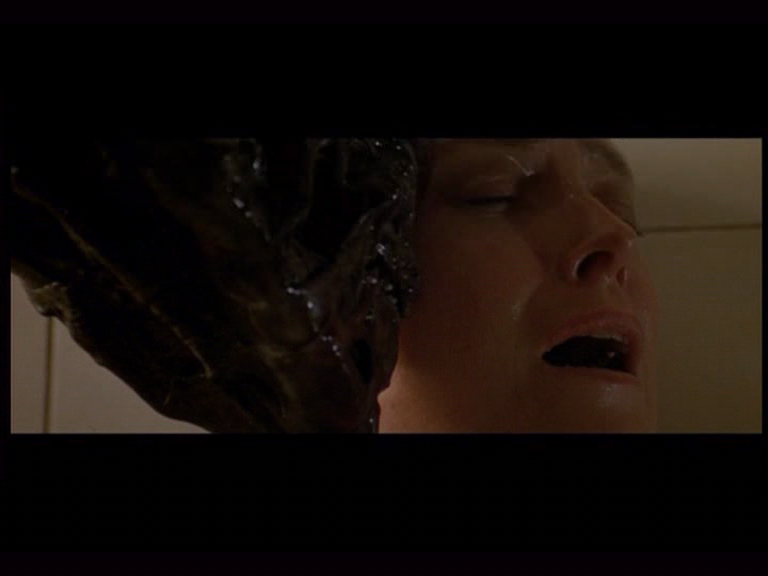