The video project “T’ai Chi Chuan excerpt 15/52” was realized during Digital Resource Creation session in Amaroussion School of Advanced Technology and New Media (AMSAT), with professor Mr Dimitris Kritsotakis. Himself and Dionysis Georgalis helped with the video’s shooting. The T’ai Chi Chuan form on the video is inspired by T’ai Chi Chuan’s small yang form, but nevertheless is not its exact representation. The music is Michael Nyman’s “The Promise” and belongs to the soundtrack of the film “The Piano” by Jane Campion. 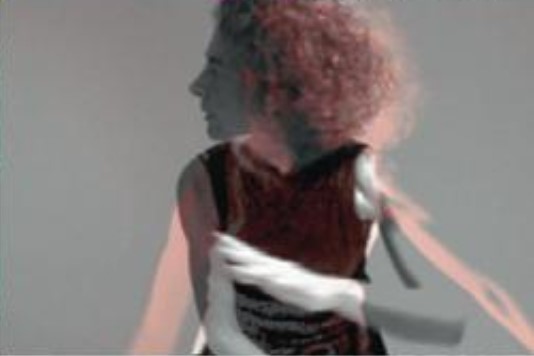