Story Of Lovers On A Train

The predominant image of this work is a night-time view of a landscape shot through a train window. A series of inter-titles and a selection of cutaway shots from various sources combine to create the “story” of the title. A different set of inter-titles over the same image-sequence would produce a different story; conversely, the same inter-titles superimposed on another sequence of images would give us virtually the same “story” but in a different setting. Either way, the story is neither explicitly seen nor told but is a construct of our imagination that takes place off-camera and between the lines. What we see, hear and read is a collection of audio-visual elements rhythmically edited to suggest a plausible drama, a passion, a romance, a tragedy or a farce. 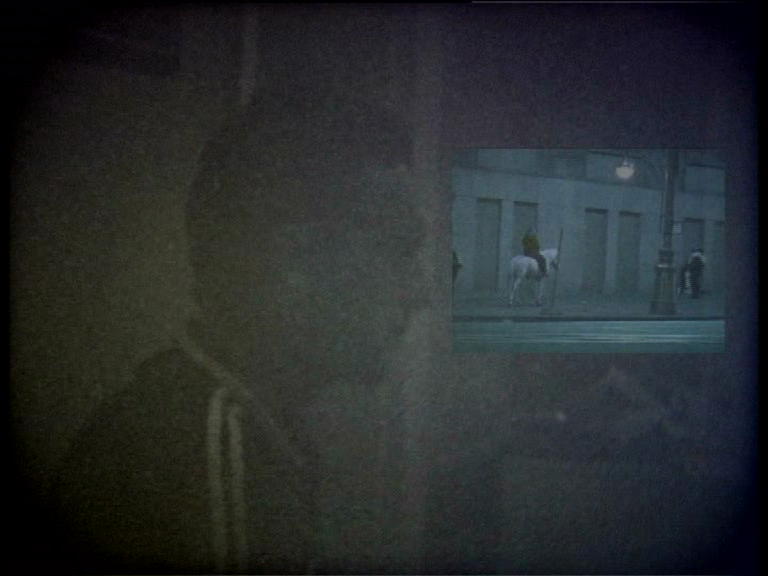 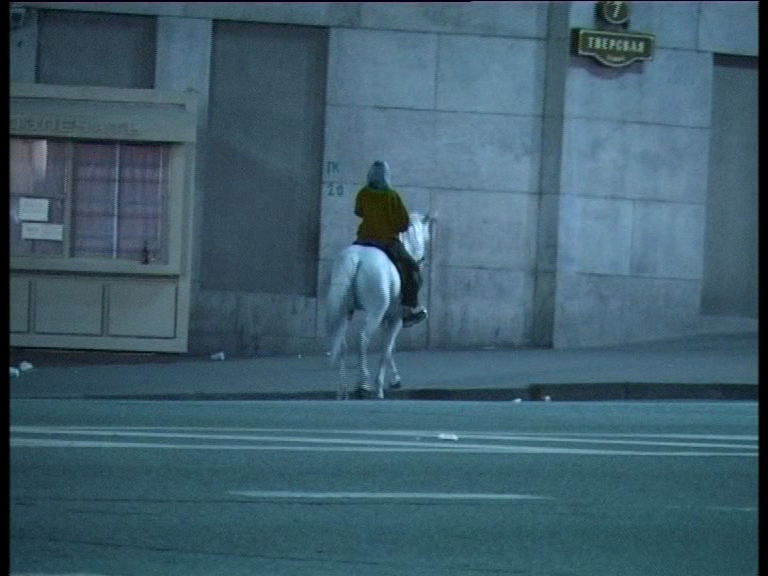 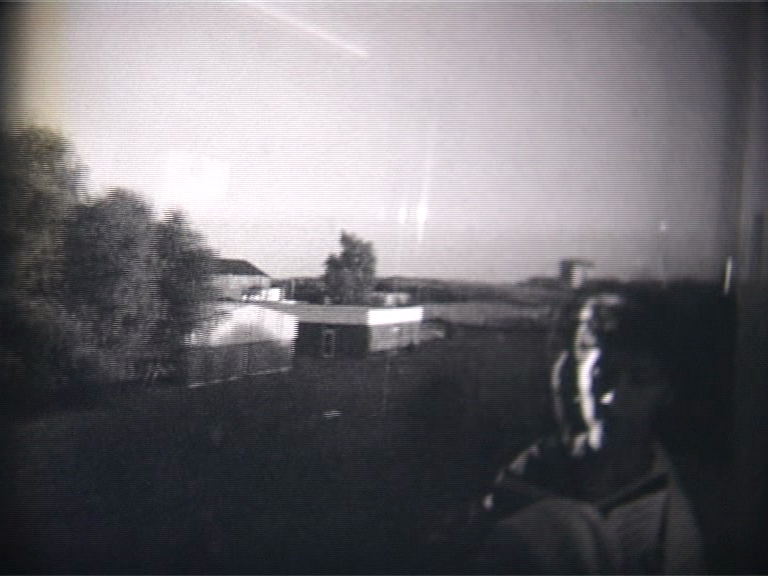