A Cellular Automata can be considered a film that is generated by itself, capable of representing and shaping a wide range of self-organized phenomena. It is a collection of cells which, on the basis of simple mathematical rules, can live, die or multiply. Still Life refers to the most famous of Cellular Automata: The Game of Life invented by mathematician John H. Conway. The aim of the project is not to have a slavishly sonification of the cells which drive the world of Life, rather than convey an image that pushes life to life itself. In this sense, a Kinect camera (equipped with an accessory RGB camera and double depth sensor, sensitive to the movement of the human body and was originally developed for Xbox 360) may detects the movements of people entering in the matrix in order to modify the relations of the game. Recognize, through an exploration of the sound space, forms and movements that are in our body, our thoughts, our habitat, in order to resonate with the one’s self. 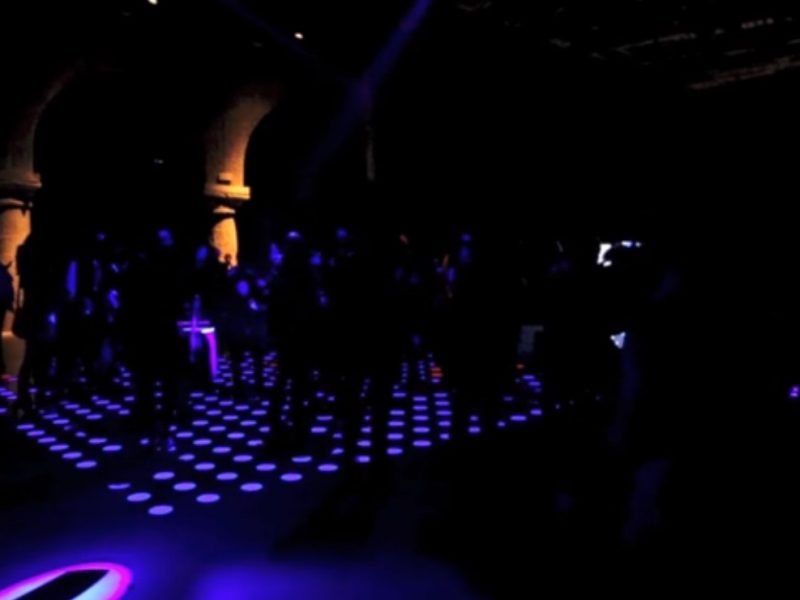