In this short video experiment, a single image is transformed into a dreamlike abstract sequence. The source image is a still from Orson Welles’ ‘The Immortal Story’ and is accompanied by a sound montage created from the first few seconds of the film’s soundtrack. Animated using close-up photography and xerox warping effects (created manually by moving the photocopy during image capture) analog and digital technologies combine to give something static and frozen duration and life. 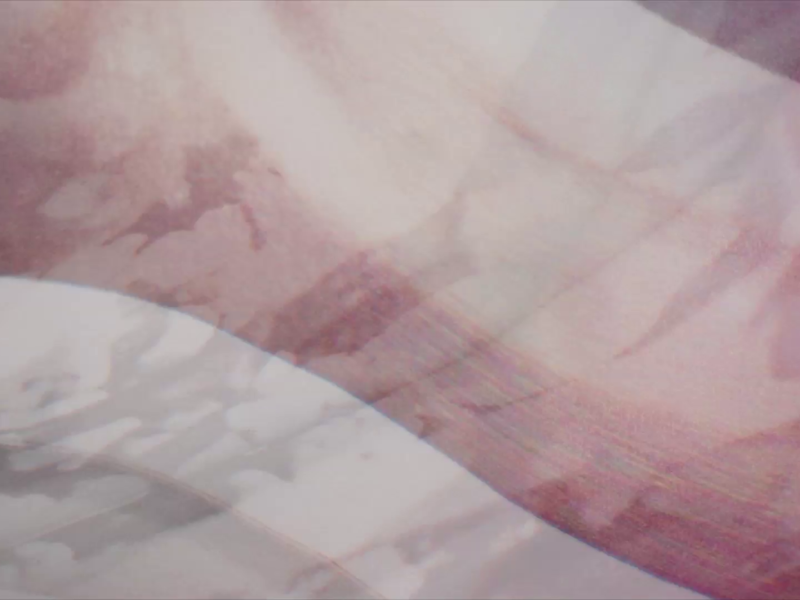