She Wanted To Be Burnt

A girl wakes up, into reality, a nightmare, a memory? Terrified at what she may have done, she runs. “Guilt is ever present in my life”. Writer / director Ruth Paxton has made a disturbing journey into her own recurring nightmares. An episodic series of states of mind, the film contains realistic, symbolic and surrealistic elements. Her protagonist is fleeing the truth, dreading that she may have revealed her transgressions. Pleasant memories and alcohol temporarily block out the furies, but these fleeting moments of freedom and ease are cut brutally short by the relentless pursuit of her guilty demons. Ruth Paxton has combined narrative and experimentation to produce a film that is both visually stylistic and dramatically compelling. Shot on Super 16mm, the film has a rich and changing texture reflecting the shifts between consciousness, dreams, flashback and memory, depicting the shredding of a conscience experienced at an intensity that is beyond words. 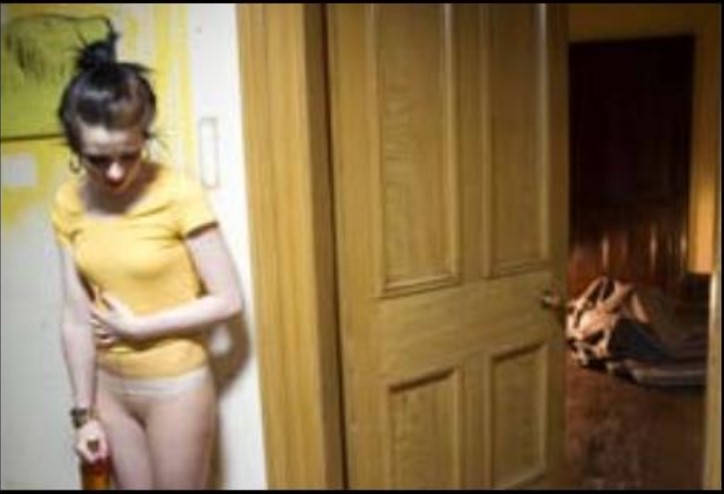