“RECITATION” is an audiovisual piece examining oral traditions and their relationship with text based information and belief systems, in particular religious texts. It incorporates hand made and computer generated text / graphics and footage capture by a mobile phone camera. Inspired by and utilising a poem by Jarmain Patrick, which was performed during a development week, which brought together visual, spoken word, and audio artists. This development week led to a number of short films commissioned by B3.Media, Brixton, London for the identities. TV project. 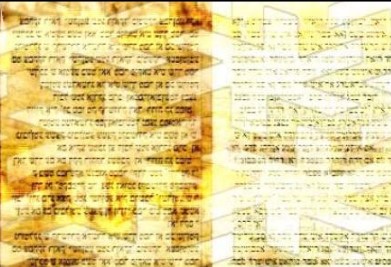