‘Purity of Heart’ is the premiere music video and first single from Pearson’s debut album ‘Clear Thinking on Mixed Feelings’ : “Slow, subtle and direct – a mesmerizing Canadian sound”, “stark, calming, and mildly trance inducing lullaby-makers”, “Pearson has carved out a niche as a slow-core band playing intimate, slow and sparse folk music in the vein of Sufjan Stevens, Low and Julie Doiron.” A heart-broken Robot tries to escape the clutches of his moonshine-making Hillbilly imprisoner, to reunite with his lost love, Lady-bot. But first he must free himself from his lumbering chains, hijack a motorboat, and make a treacherous journey across the choppy waters that separate him from his sweetheart. This heart-rending cartoonish saga of true love, torture and tragedy from is a visual homage to early cinema and 1950’s science-fiction B-movies. Shot in HD on location in Saskatchewan, this music video features the unique colours and dusty textures of the Canadian prairies. Robots were harmed in the making of this music video. 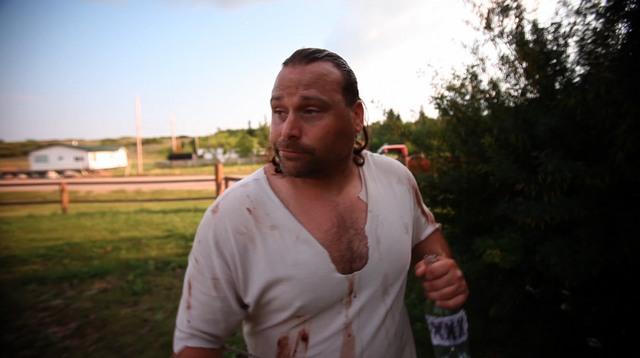 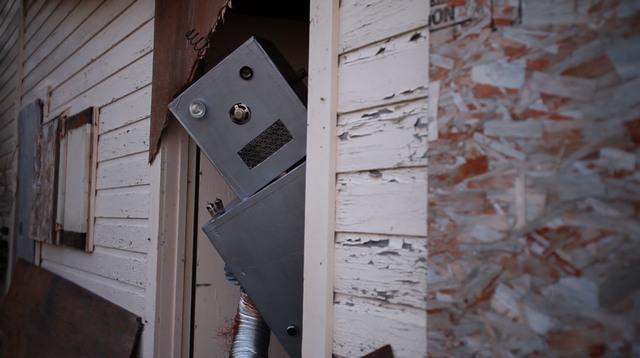 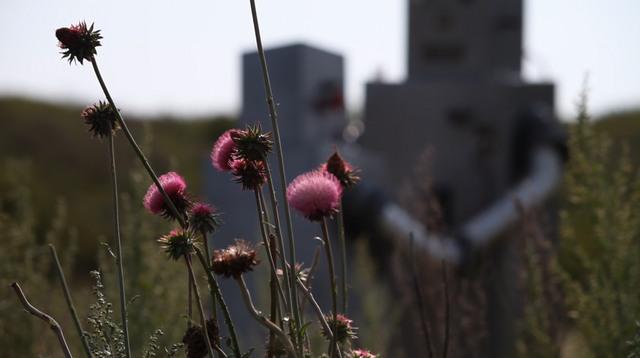