“Outback and Beyond” is a live electronic opera performed by Mike Cooper and Grayson Cooke. To Cooper’s blistering soundtrack of lap-steel guitar, deconstructed Blues and electronics, Cooke performs a live remix of archival footage and imagery of the outback from the National Film and Sound Archive, and the State Library of South Australia. Cooper sings a libretto that explores the adventures and misadventures of Charles Todd, the man who built the Overland Telegraph between Adelaide and Darwin in the 1870s. The unique result is a live “Australian Western,” a meditation on Australian iconography and mythography, the dusty, hard-bitten DNA of national identity. With an outback road-movie soundtrack, and footage from docu-dramas and feature films from the 1920s to the ’50s, “Outback and Beyond” presents the audience with a series of micro-narratives reminiscent of the themes and aesthetics of the Western film genre, but crucially, it is a Western set in Australia’s outback, reflecting Australia’s own relationship to its land, its history and its peoples. 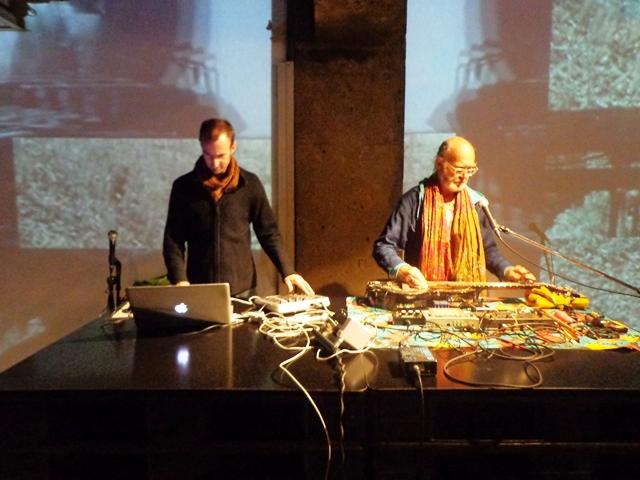 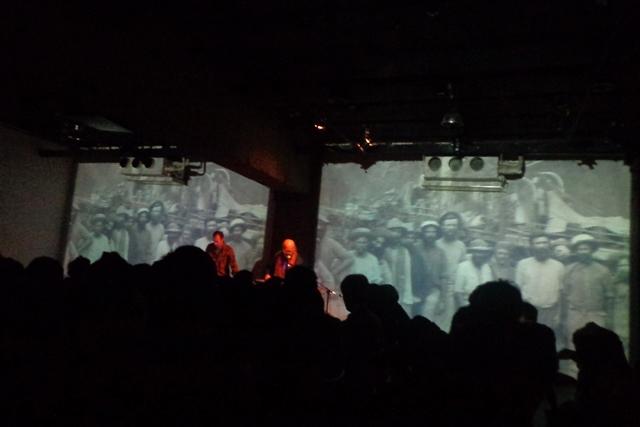 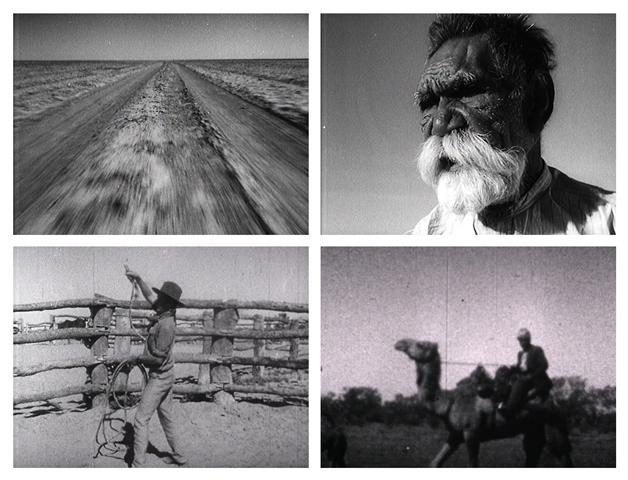