The look for Parmenidis is the proximity of unit with distance, that is the intermediary space of two objects that become one through the operation of sight. Through this point of view, an exploration of the estuaries of the suburban void of Dendropotamos in Thessaloniki (known as the ending of the west arc) is attempted, in two directions. In a North-South direction, the stream is faced as a boundary which is continuously forced towards the sea, where imposing modern artificial extentions collide with natural, ephemeral small ones. In an east-west direction, the stream is faced again as a boundary between the urban and non-urban landscape, where modern commercial reformations collide with rich coastal activities and industrial installations. 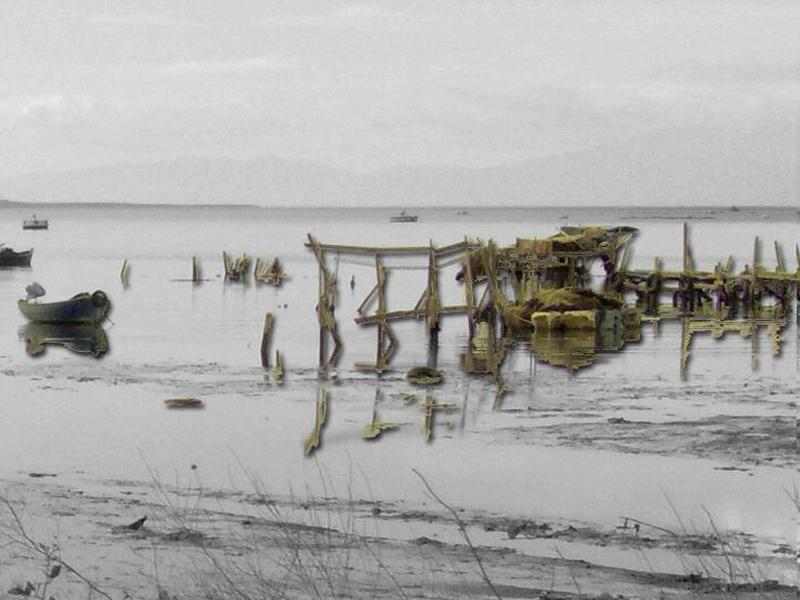 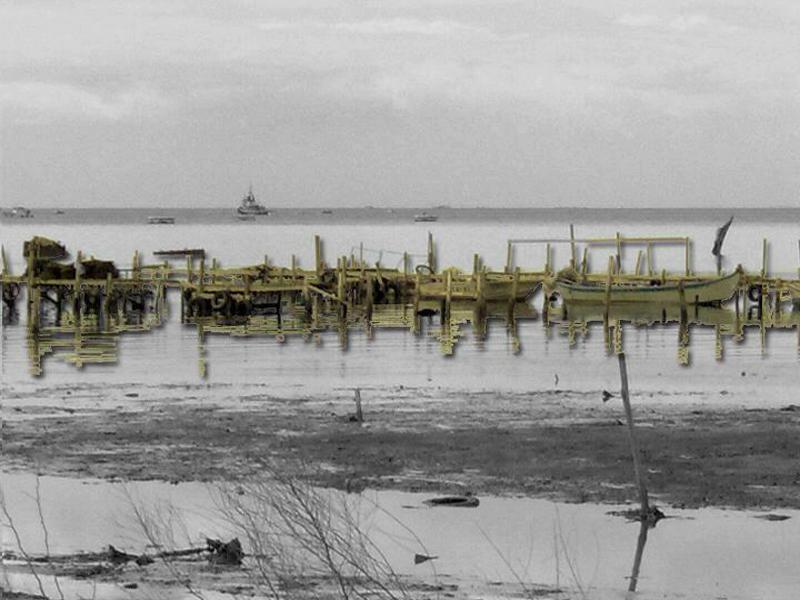 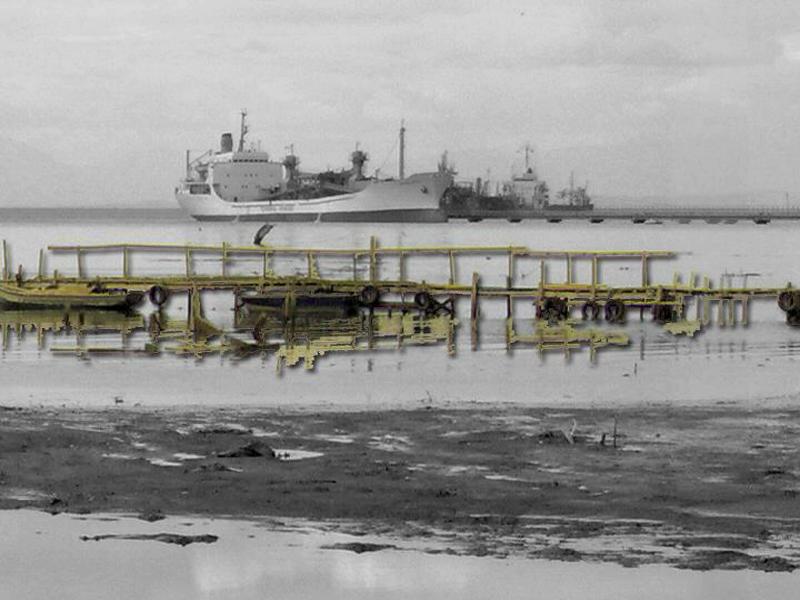