“Just midnight” is a poem by Robert Lax (an American born poet who lived in Greece), that describes a temporal and spacial situation by very minimal means. For Robert Lax the composition of the letters and words on the paper was very important. And so he created one of his vertical typefaces, that was transfered for the film. The letters become spaces and actors, crossed and circled by the camera. Step by step a three-dimensional formation of words is generated and disappears again in a sheet of paper. 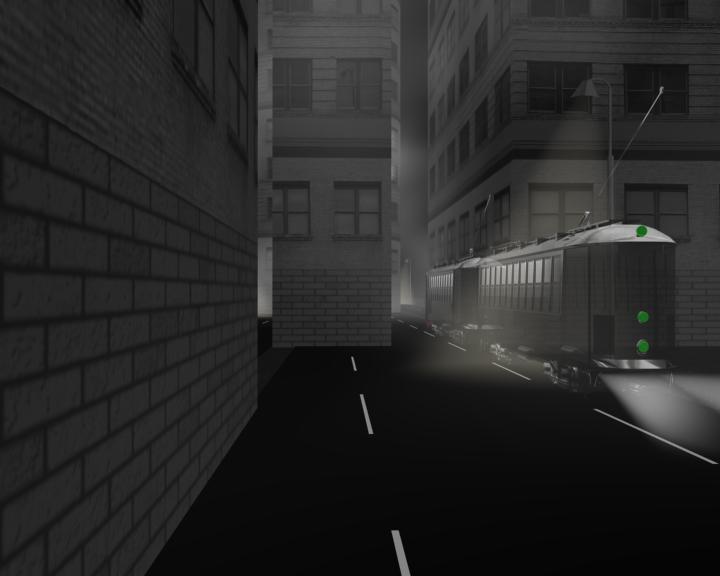 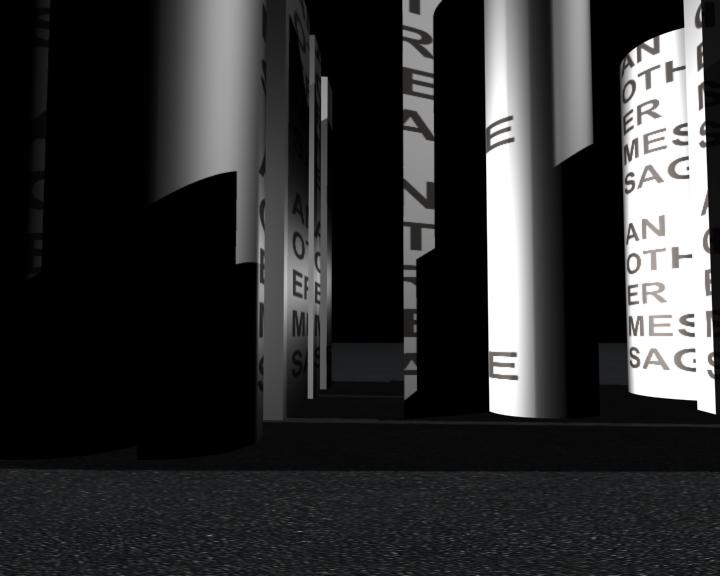 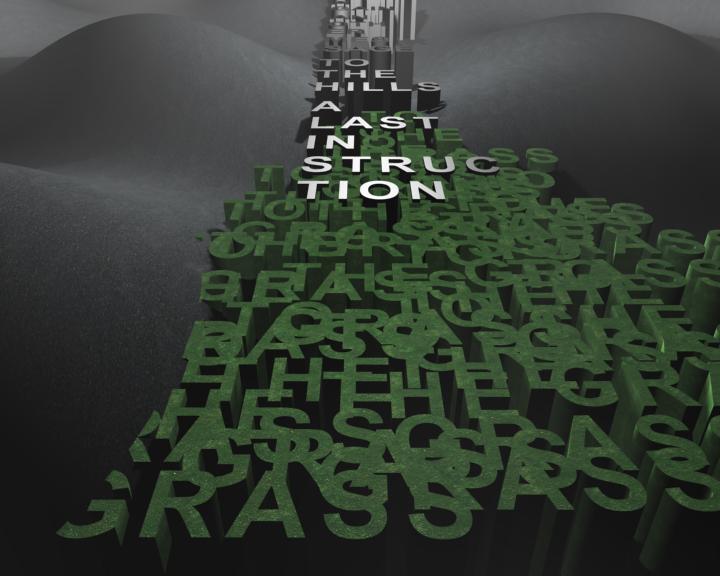