Set in both the coastline of Victoria, Australia and the city of Inchagaya, Tokyo, Island City brings two cultures together to form one scene. The music encompasses percussive sounds, which opens Island City to create a timeless scene. The clarinet is aimed to mimic the attack of the percussive sounds. Its musical context is based on improvisations and experimentation using frequency changes. The visuals imitate the clarinet as if in conversation and is lyrically thick with the percussive sounds overlapping themselves to form complex rhythms and visual layers of paintings worked on in tissue paper, glass, fish themes, water, and line drawings. 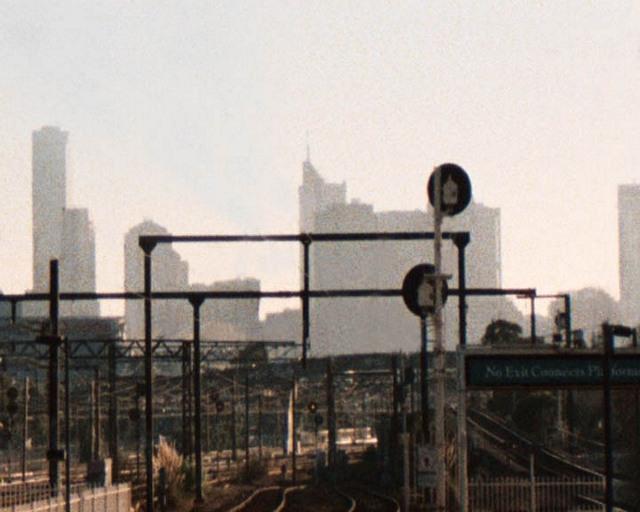 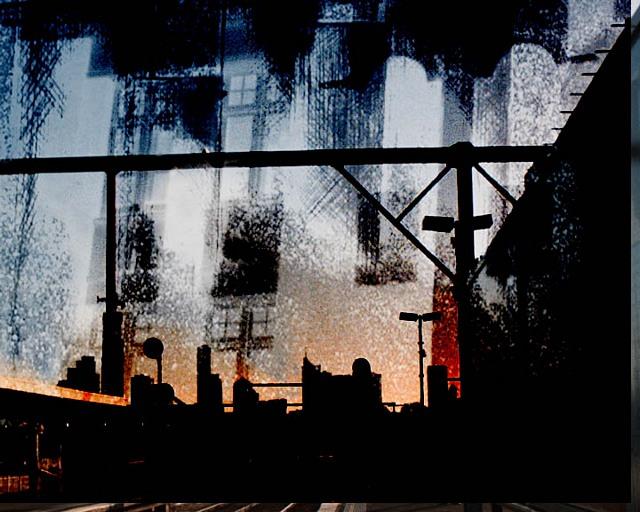 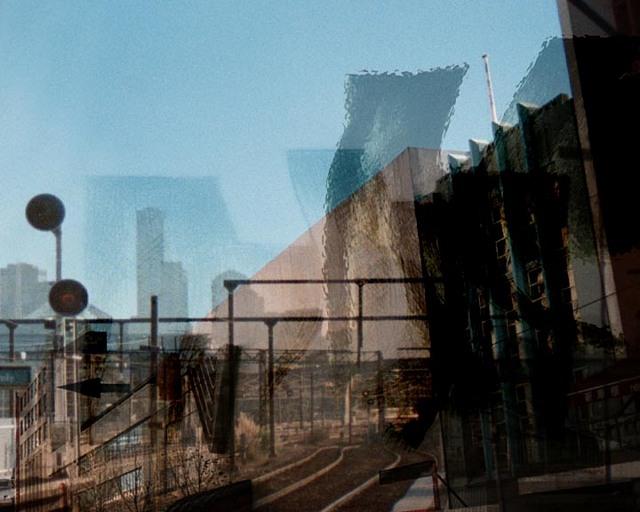