This work is the result of a video performance fully recorded in a theater. It is a part of a “study on human form and humanity” that we are conducting. It has been realized as a reflection on the concept of choreography. This study starts from the re-consideration of the concepts of body movements. Usually in dance body movements are rational movements conceived into choreography. What we wanted to do was to force this concept, applying non rational criteria to body movements. We have focused on desease, in the specific in a neurological disorder like epilepsy. Epilepsy, called by the ancient Greeks the “sacred desease”, is characterized by recurrent unprovoked clonic movements caused by abnormal neurological activity. 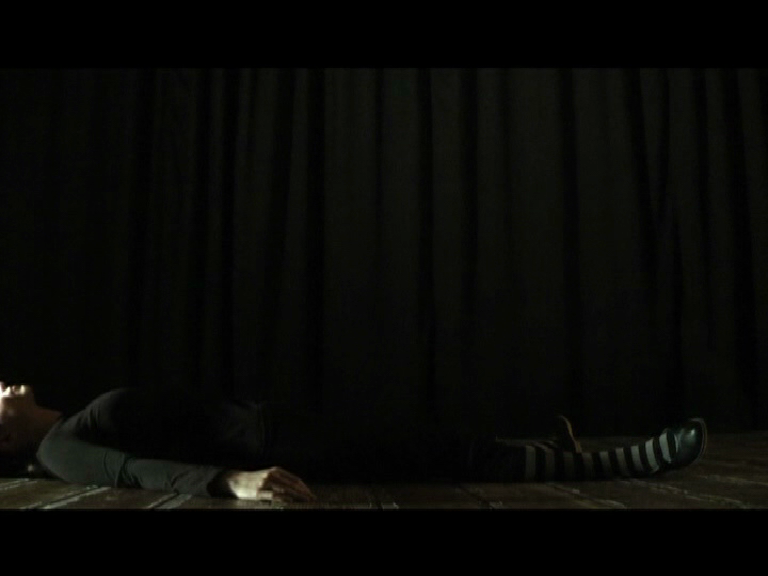 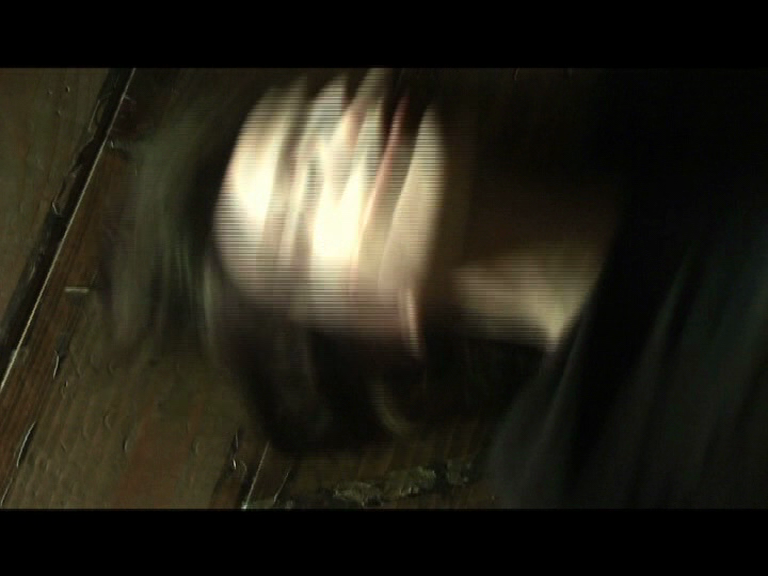 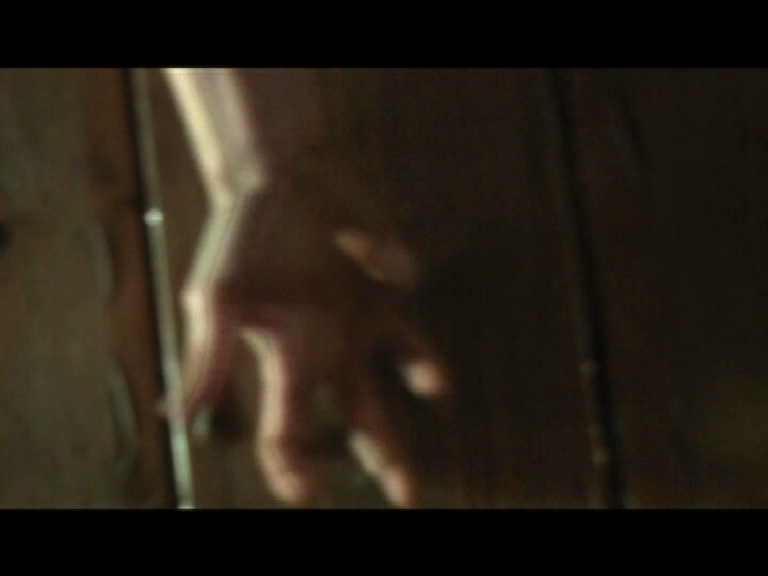