Time should bring no surprises is a video made in 2010, using existing footage, a “home” movie of the Sixties in super8, simple and immediate, aesthetically limited in a strictly private setting, since often seemingly trivial and insignificant situations lend themselves to conceptual speculation. Annamaria Di Giacomo takes a short segment from the film, digitizes it and offers us a reflection on the concept of time: neither continuity nor discontinuity is its true nature but rather continuous “duration”. Frame by frame in the indefinite limbo of an unending sequence, this testimony of existence runs on, underlining the notion that life is part of a universe governed by invariability. The focus is not on a subject but on a relationship, the relationship between time and existence. Time is rendered visible in the moving image, running out like the sand in an hourglass, running out and replenishing itself, finding space beyond the limit of a frame, mirroring itself, giving the image (-time) the value of an eternal present. This time is embodied in the image which fades away and is built up again. It is an immense construction where the past is not swept away and eliminated by its relentless “flow” and where the future cannot but present itself in the guise of the eternal present. The sound accompanying the images is the ticking of a clock, a ticking which stops just as the last sequences fade away, leaving the words: “Time should bring no surprises.” 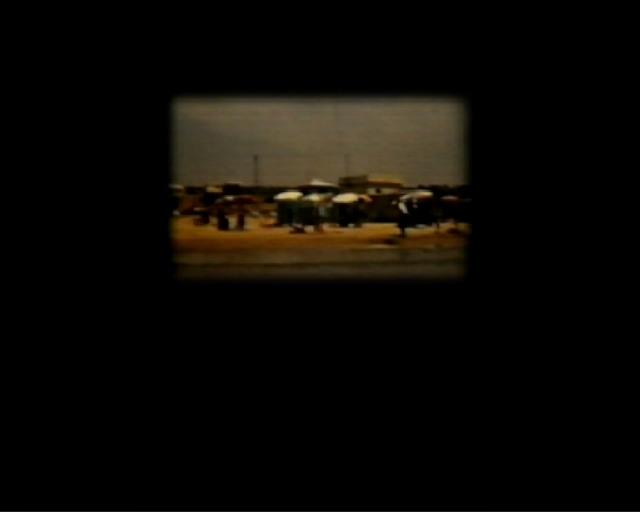 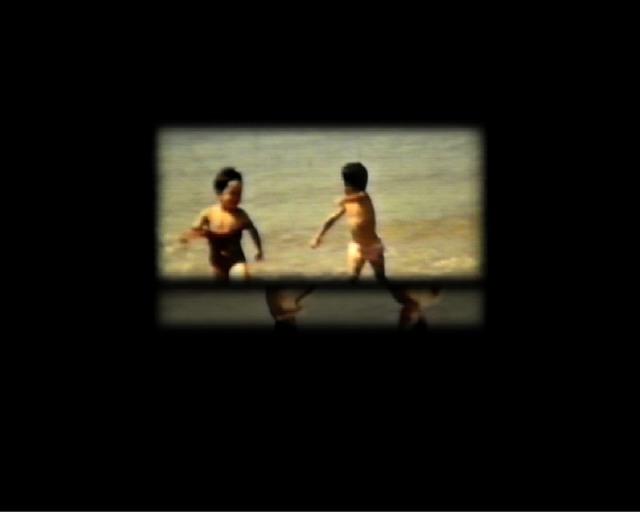 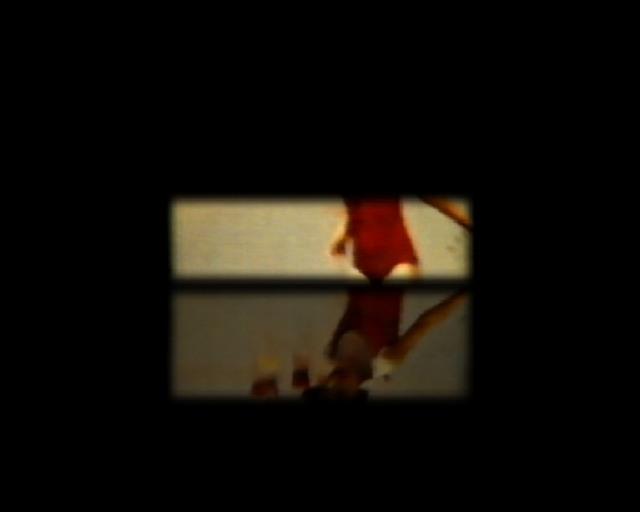