Three Screens and a dual narrative. A middle-aged man, badly injured from a car accident, is isolated in a (country) landscape dominated by motorways and industrial zones. A young couple, Euan and Molly are lost on a caravan holiday. While Euan gets milk from the nearby service station, Molly decides to stop taking her contraceptive pill. Closely following the characters’ individual journeys allows comparisons to be made between their internal thoughts and emotions and the films’ external atmospheres. Universal themes emerge such as communication, isolation, individual control, and fallibility. In paralleled real time, we witness uniting paths untie destinies, with every action having a wider consequence. 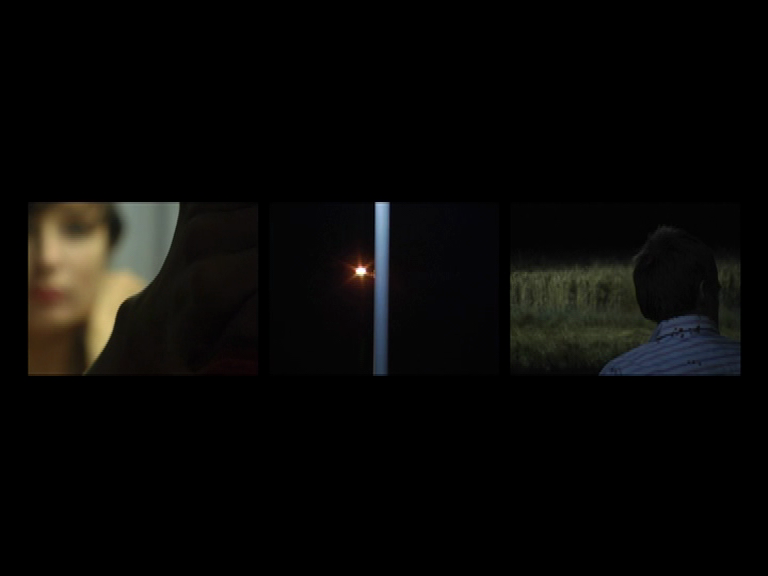 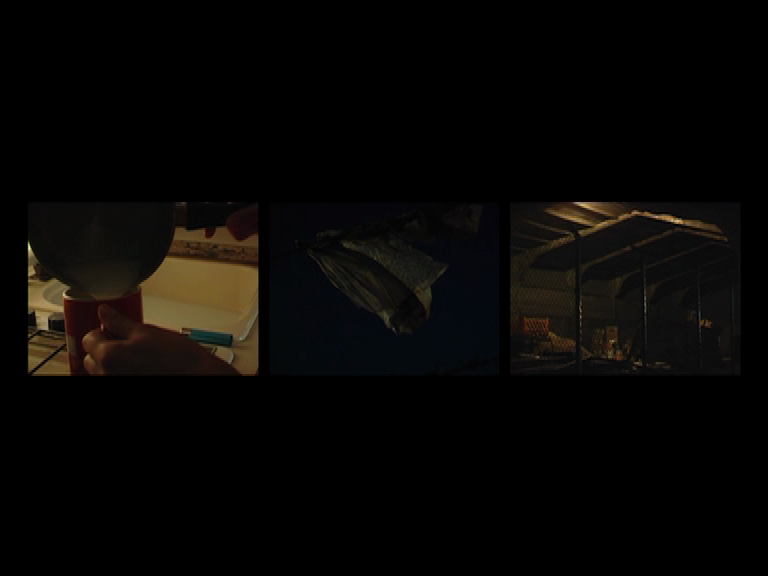 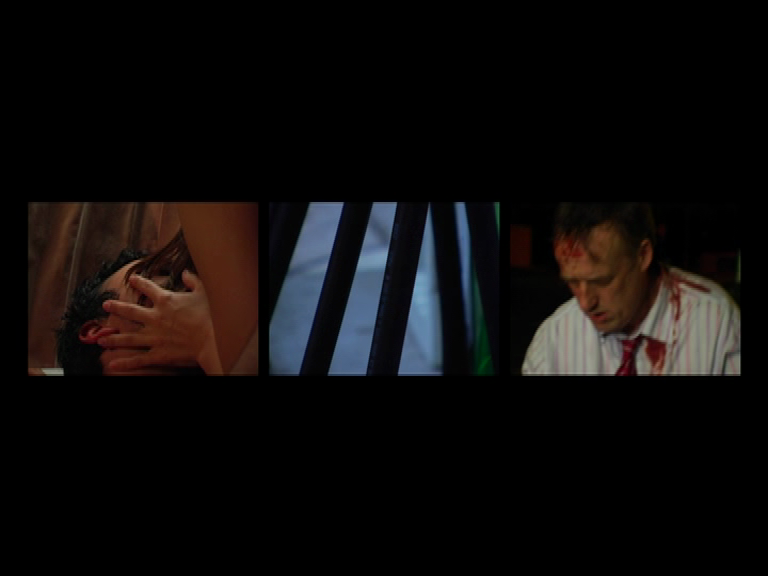