Hadar or Agena, is the second brightest star in the constellation Centaurus. This installation adapts this idea of ‘visionnaire’. First, by the video itself which is the result of a search for a new aesthetic, combining colors and forms with a focus on the digital. _It is the graphic reimagining of the formation of a star which, over millions of years, becomes a vast ball that gives off light from the radiation of trillions of nuclear reactions taking place at its core._The video will have a resolution of more than (4k), demanding a more advanced technology which modern video players like Youtube would not be able to support or effectively reproduce._The installation draws a parallel with the idea of the time taken for starlight to reach us, for example, the light from a Pole star takes 430 years to reach earth. Looking at the stars we see our future and past. Binoculars will be placed in the room, allowing viewers to manually zoom in on the different parts and so recreate the gesture of lifting the head to look at the night sky. The video will alternate on these two different supports, the back wall and the sculpture. To see the wealth of elements that can be contained within the star highlights the connection between the infinitely _big and the infinitely small_ 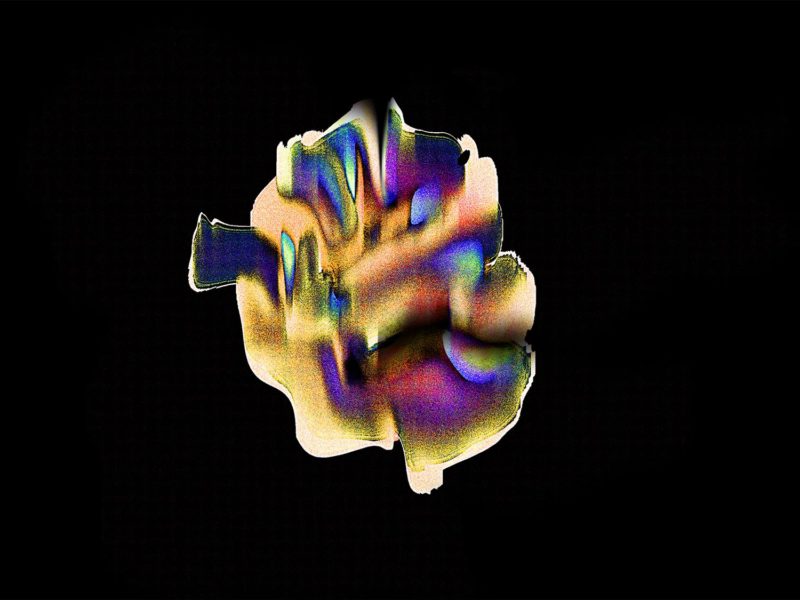