Future Exit Strategy is an episodic video sequence that uses moving image, sound and software to speculate on the future of human intelligence – specifically how a Type III civilization might create an algorithmic blueprint for the transference of intelligent life from one universe to another. A group of people walk along a forest path – the reality of their journey rapidly synthesizes into a series of ‘polymorphic glyphs’. Sensory information is converted via a series of phase transitions over the surface of a virtual sculpture – a futuristic device that eventually launches encapsulated data into a microscopic wormhole. Future Exit Strategy is an optimistic and speculative play with the real world – a world we currently cannot escape. 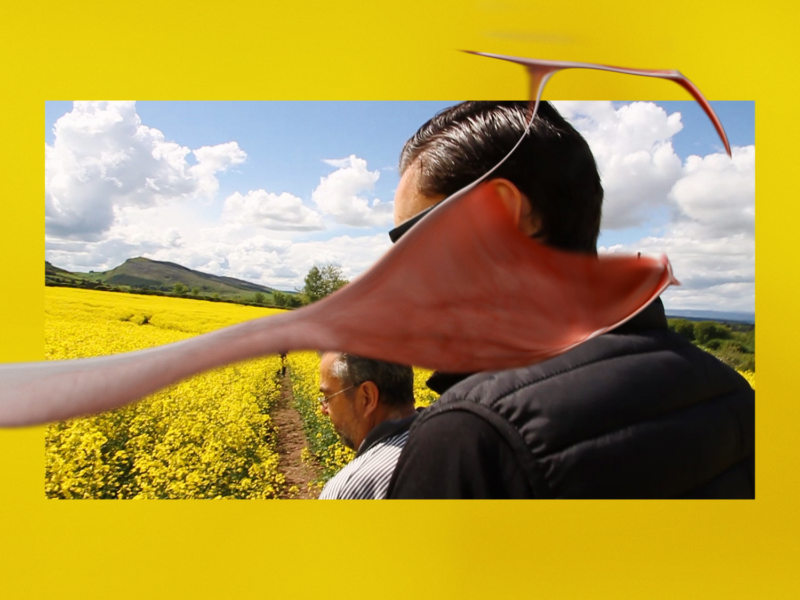